The York Times has written an article that makes me proud to be Australian with NZ as a neighbour! 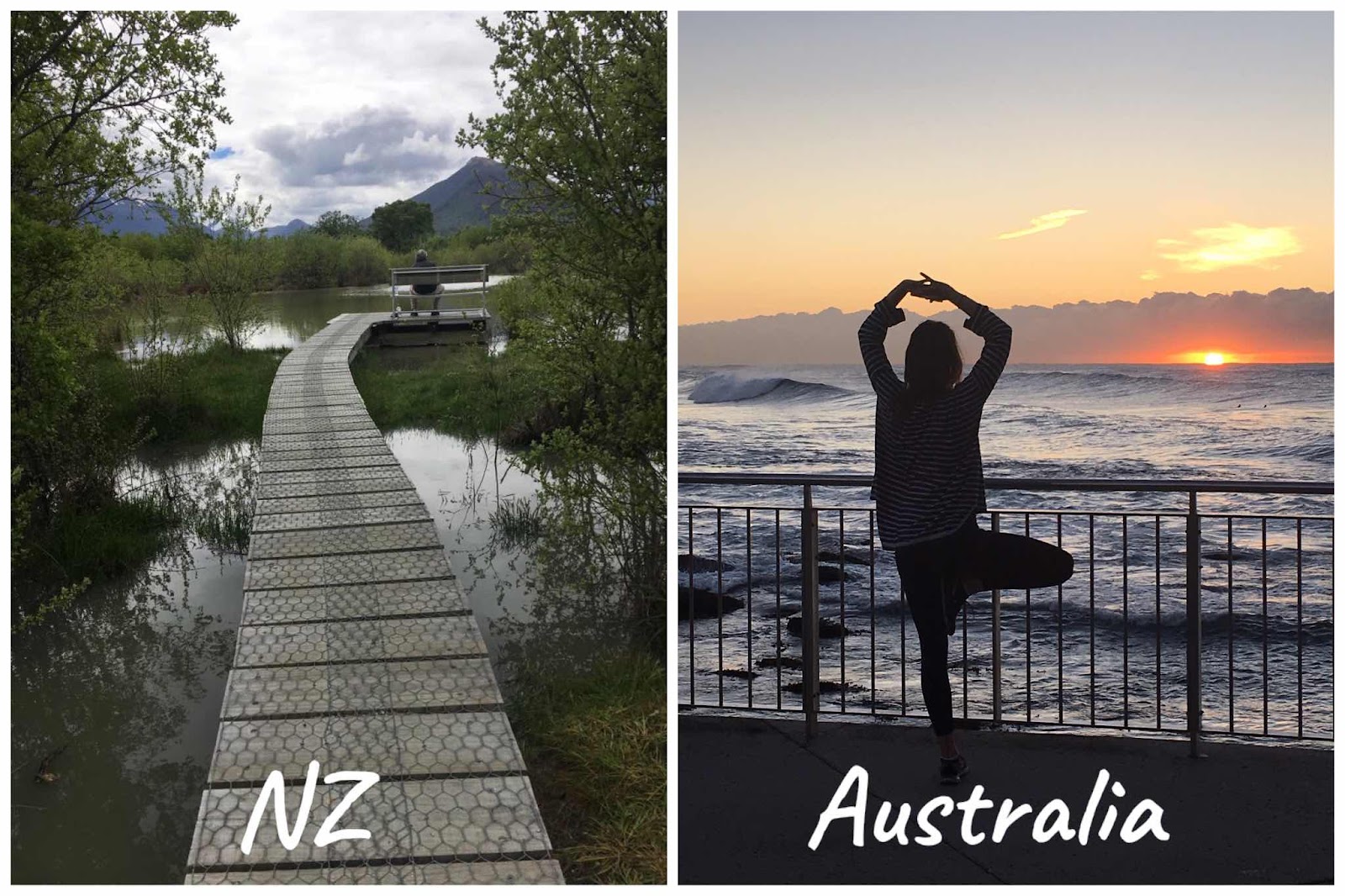 Here is the link To the full article
Here are some excerpts, observations and comments

Vanquish the Virus? Australia and New Zealand Aim to Show the Way with social distancing, Taking advice from scientists and academics, testing and providing financial support for those not working to say at home.

Both Premiers – Ahern and Morrison announced severely tighten restrictions, banning international travel and telling all those not working in essential services to stay home.

Their  regular communication with bipartisan support and alignment of support from press has built confidence that we can beat this virus.

The way our Governments and People are handling the crisis with a view to eliminating or at least squashing the curve – makes me proud to be a human living in this part of the world.

“I am a citizen of New Zealand, Australia and the United States.  I am overjoyed and relieved that two of my countries – and the countries in which my family live – are getting it right with nonideological, pragmatic leadership.”
Their nonpolitical approach is restoring trust in democracy.”

As soon as the virus became known – pathologists in public health laboratories around Australia  started sharing plans for testing .

“Here it’s not a time for politics. This is a time for looking at the data and saying let’s do what makes the most sense.”

Dr. Peter Collignon, a physician and professor of microbiology at the Australian National University who has worked for the World Health Organization.

“It meant we could have a test up and running quickly that was reasonably comparable everywhere,” Dr. Collignon said.

It’s about taking advice by scientists, analysing data and learning from it. Academics modelled what could happen and governments listened.

Red tape dissappeared and decisions that would normally take months – were made overnight.

Collaboration between state and federal governments, universities and enterprise have set the tone – both drawing in academics and experts – who independently started to model the virus’s spread and work out ways to crush the curve.

From Bill in Nz

New Zealand has been lucky but of course, but the government has not squandered that luck. The leadership has been competent and based on science.

One of the most important aspects of the response here is, rather than letting companies lay off employees and then try to deal with the mess of unemployment benefits, NZ (And Oz) has a wage subsidy scheme and offered targeted loans to small businesses to keep people on the payroll.  There is also a freeze on rents and options for mortgage holidays.

This is no silver bullet (the tourism industry is a big income generator here), but makes a huge difference. It is a lot easier to stay at home and stay the course when you are not worrying about losing your job.

Australia population 25 million people that was  on track for 153,000 cases by Easter, has recorded a total of 6,670 infections and 78 deaths with a daily growth rate of less than 1 percent, with per capita testing among the highest in the world.

New Zealand’s own daily growth rate, after soaring in March, is also below 1 percent, with 1,456 confirmed cases and 17 deaths. It has just 361 active cases in a country of five million.

Ms Ahern’s goal is to not just squash the curve – but to eliminate the virus completely!

Here is the link To the full article

Latest Blogs
What story do you tell yourself ?
Now you have the message, you can’t repeat it too often
Where and how people are contracting the virus
Turning a “no you can’t” into a positive – so cool!!
Jacqueline Guichelaar – CIO for CISCO shares with us Cisco’s response to Covid-19 and a whole lot more
The news is that Oz and NZ is in the news – the New York Times – on how we are flattening the curve
8 ways to cope with Criticism
There are so many cool things that I can think of that has come happenned as a result of this Covid-19 slowdown – here are some of them…. feel free to add!
Jobkeeper Payments