Senate Committee meets – sympathetic to Issues of the Innovators 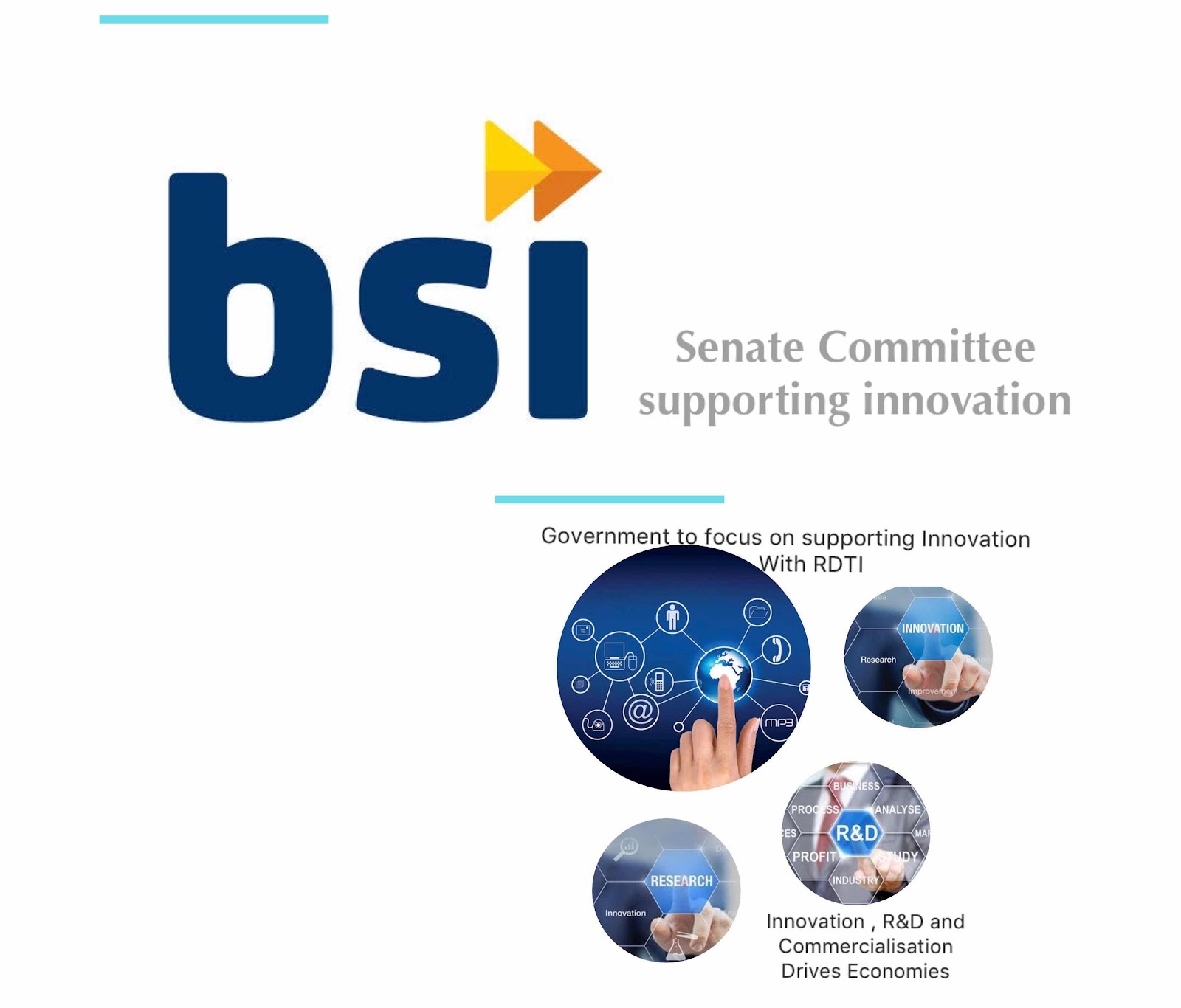 Companies investing in R&D and Innovation – especially startups, are facing enormous hurdles and risks of failure and uncertainty.

The last thing that they need is a possible timebomb where Government will potentially claw back incentives claimed based on uncertain legislation and lack of clarity.

The Senate this week recommended that government better clarify the eligibility of software claims under the scheme and for the government to provide clearer guidance on RDTI audits and to place limitations on the ability for the payments to be clawed back retrospectively.

“The committee believes there needs to be greater clarity around the point at which software is seen as innovation and the point at which it is not. The committee considers this additional clarification is required to clarify when and how the RDTI is applied to software development in relation to FinTech businesses to ensure genuine software creation by Australian startups is reliably supported,”

The support of innovation and R&D is crucial to the Nexttech Era in Australia , and the investment by Government should generate significant ROI.

“If we are going to compete with Singapore and Tokyo, we first need to get our house in order at home. Much progress has been made but it’s time for some recalibration. Government should not be afraid to act like a FinTech and be iterative,”