Is the Haynes recommendation on mortgage brokers a Heinous waste of time and money? 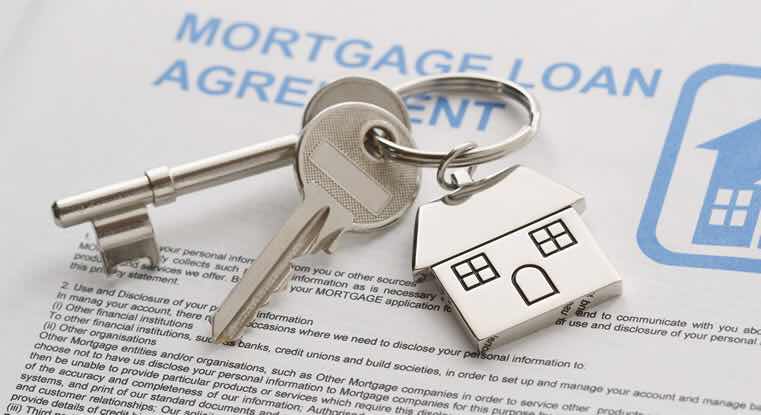 James Mitchell of the IFA suggests that the Bank Royal Commission is madness ….  an epic waste of time, money and anxiety.

One of the biggest headline-grabbers was the recommendation to ban commission payments to mortgage brokers.

Great. So now I need to start paying for a service that has always been free? No thanks.

As a consumer, this recommendation does nothing for me. Except make it harder to get credit advice, which I probably won’t do if I have to pay for it, in which case I’ll just go direct to my bank – who manufactures the product and distributes it …. any independent financial advice?

the bank is focussed on selling its products at the best possible price with the objective of making as much profits for the stakeholders!!!

Hayne had the opportunity to recommend that vertically integrated wealth models where both product manufacturing and distribution.

(Ivan’s note :- not sure why this was not recommended)

Nice one, Hayne. If the government is looking to decimate a thriving industry, confuse customers, kill competition and give more power to the big four, then they should definitely implement Hayne’s recommendation.

(Ivan’s note :- It’s a bit of a relief that Josh Frydenberg said today that the Coalition Government, if re-elected, would not act on the Haynes (or should I say Heinous) recommendation on mortgage brokers.)