Bill Gates: Paranoia on China is a ‘crazy approach’ to innovation 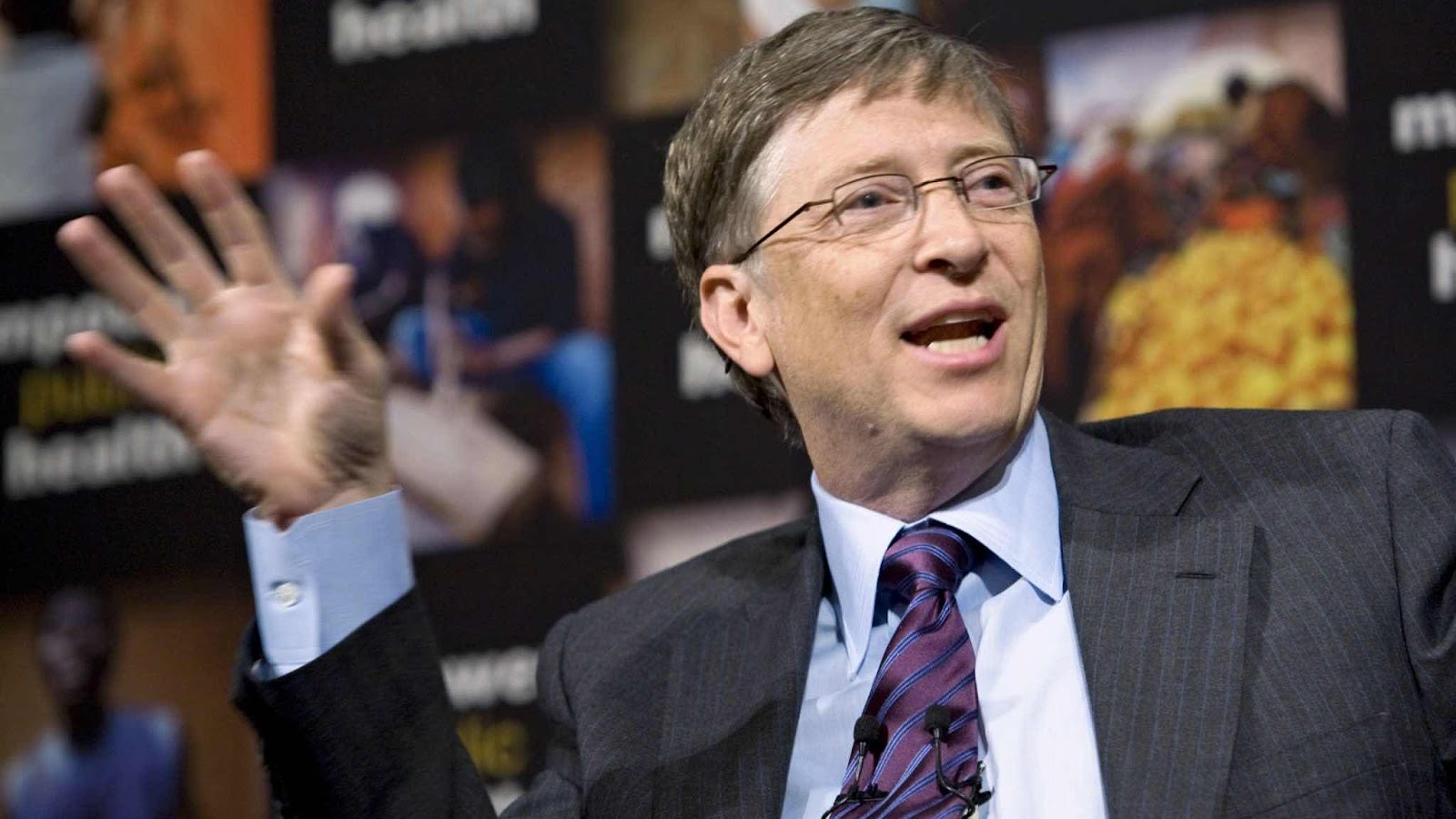 Microsoft founder Bill Gates says an objective test should be used to determine whether companies such as Huawei pose a security risk.  ©Bill & Melinda Gates Foundation

President Donald Trump and many American lawmakers, both Republicans and Democrats, have voiced national security concerns over major Chinese companies such as Huawei Technologies. The global telecom equipment supplier was placed on the U.S. Commerce Department’s Entity List in May, a blacklisting that restricts its purchases of American technologies.

“Huawei, like all goods and services, should be subject to an objective test,” Gates said at The New York Times DealBook Conference. “The rule that everything that comes from China is bad … that is one crazy approach to trying to take advantage of innovation.”

The DealBook Conference is an event for innovative thinkers and business leaders to engage in discussions with Times journalist Andrew Ross Sorkin.

The billionaire philanthropist said the U.S. and China should take advantage of each other’s innovations, rather than turn against one another.

Microsoft has provided Windows source code to governments in the past, Gates said, and those officials became comfortable with the American company’s products after examining the system. Huawei could adopt the same approach, he said.

When the event moderator said the Trump administration is unlikely to consider that approach as sufficient to solve security concerns, Gates replied: “Anyone with tech expertise would think so.”

Ajit Pai, who chairs the Federal Communications Commission, said Tuesday that the U.S. must source equipment for new fifth-generation wireless networks from trusted vendors — and that Huawei is not trusted. He outlined arguments to consider the Chinese company a security threat and urged American wireless carriers to avoid buying Huawei products.

But trust goes both ways, Gates said. If Washington does not trust Chinese tech equipment, why would Beijing trust American products such as a jet engine, which theoretically could be shut off remotely.

The mistrust extends to the crackdown on Chinese-born engineers as well. In May, the Institute of Electrical and Electronics Engineers banned researchers from its peer review process if they are “interacting with” Huawei, though the professional association reversed the decision days later. In June, the U.S. State Department cut the length of visas from five years to one for Chinese students of aviation, robotics and advanced manufacturing.

“If you are so paranoid, what about the codes that are being written by somebody whose grandmother or great-grandmother was Chinese?” Gates said. “Is there any piece of software in the world that you are willing to trust?”

The FCC in May voted to ban telecom provider China Mobile from offering service in the U.S. over security concerns as well. The agency intends to vote this month on removing and replacing Chinese equipment from rural American wireless carriers, which currently use equipment from Huawei or compatriot ZTE in their networks.

“You should use objective measures,” Gates continued, throwing up his hands. “There are people born in foreign countries who write software, honest to God.”

Latest Blogs
Larry Marshall Brad of CSIRO on Australian Innovation
How do we go back to work without causing a resurgence of Covid-19 infections – and get R to be less than 1?
A Case Study of how an organisation is creating a new blueprint for their future of work
Interesting Trends
Taiwan – no lockdowns – no WHO and relatively unaffected by COVID-19
Ode to Covid-1
Covid-19 speeds up transformation to a digital economy
NextTech have released another two course dates at $150 per seat on Microsoft Fundamentals courses.
Risk Management Strategies for Small and Medium Enterprises (SMEs) to Survive in the COVID-19 Economy