Why Psychological Safety is so key to success 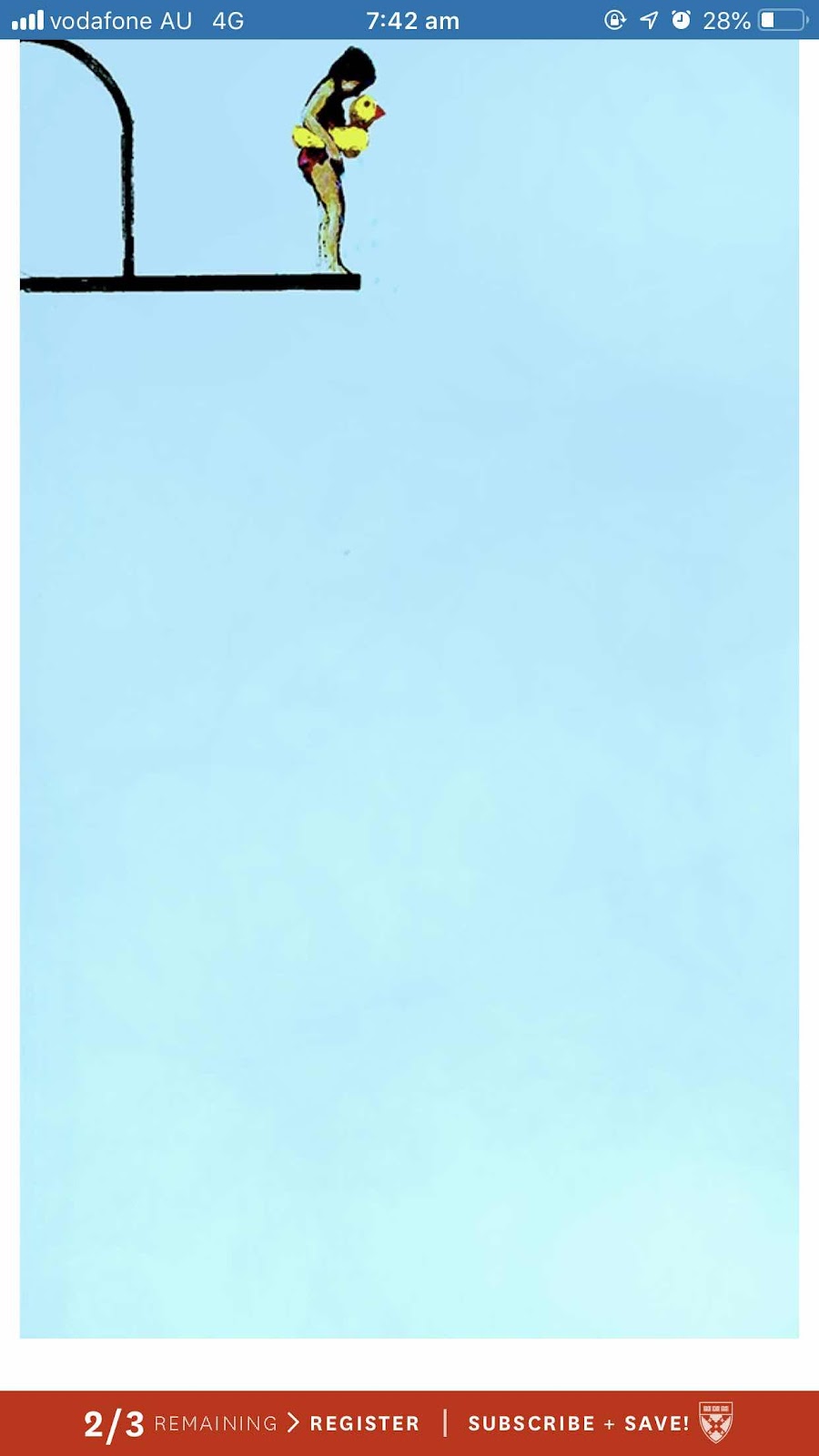 Psychological safety creates an environment of trust, and as Paul Santagata, Head of Industry at Google said “There’s no team without trust,”

Psychological safety, the belief that you won’t be punished when you make a mistake.

Psychological Safety is both fragile and vital to success in uncertain, interdependent environments.

The amygdala, that little kernel like thing in your brain – is our “emotional centre” – and the alarm bell in the brain.

When there is a fear of danger – it ignites a fight-or-flight response, hijacking higher brain centers. It is a survival instinct that has made our species survive through the Millenia.

This “act first, think later” brain structure shuts down perspective and analytical reasoning… and just focussed on your survival.

Quite literally, just when we need it most, we lose our minds.

An example of the Amygdala acting in the workplace

The brain processes a provocation by a boss, competitive coworker, or dismissive subordinate as a life-or-death threat. (Its not – but the kernel has been triggered. ) While that fight-or-flight reaction may save us in life-or-death situations, it handicaps the strategic thinking needed in today’s workplace.

Psychological safety allows the amygdala to allow us to take those risks and still be comfortable that we will survive and thrive!

About the thought provoker

Latest Blogs
7 gems 💎 re staying in Touch using the phone
Some best practices for staying on the LinkedIn newsfeed
Why you shouldn’t look at your phone first thing on the morning and what to do instead
River dance – food for the Soul
Tony Surtees – Digital Marketing Guru – will share with us insights on whatMarketing will look like in the future ?
Accept the situation, Adjust your response and Achieve success.
Don’t sweat the small stuff
The shared struggle of loneliness
reveal 9 ways our lives are changing by how we’re searching differently