Why business fail while others boom?

The death of most business is indifference.

Companies fail because no one cares: not users, not employees, not investors, and certainly not the media. It’s death by a thousand shrugs.

Why did the number 2 IT training company – New Horizons in Australia die last week – after 20 years of being the best franchiseeof the USA New Horizons Franchise? Why has the DDLS shareholders shareprice dived from 50c to 12c in the last 3 years since they purchased DDLS for $4.9m after it was previously sold for over $11m a few years before. 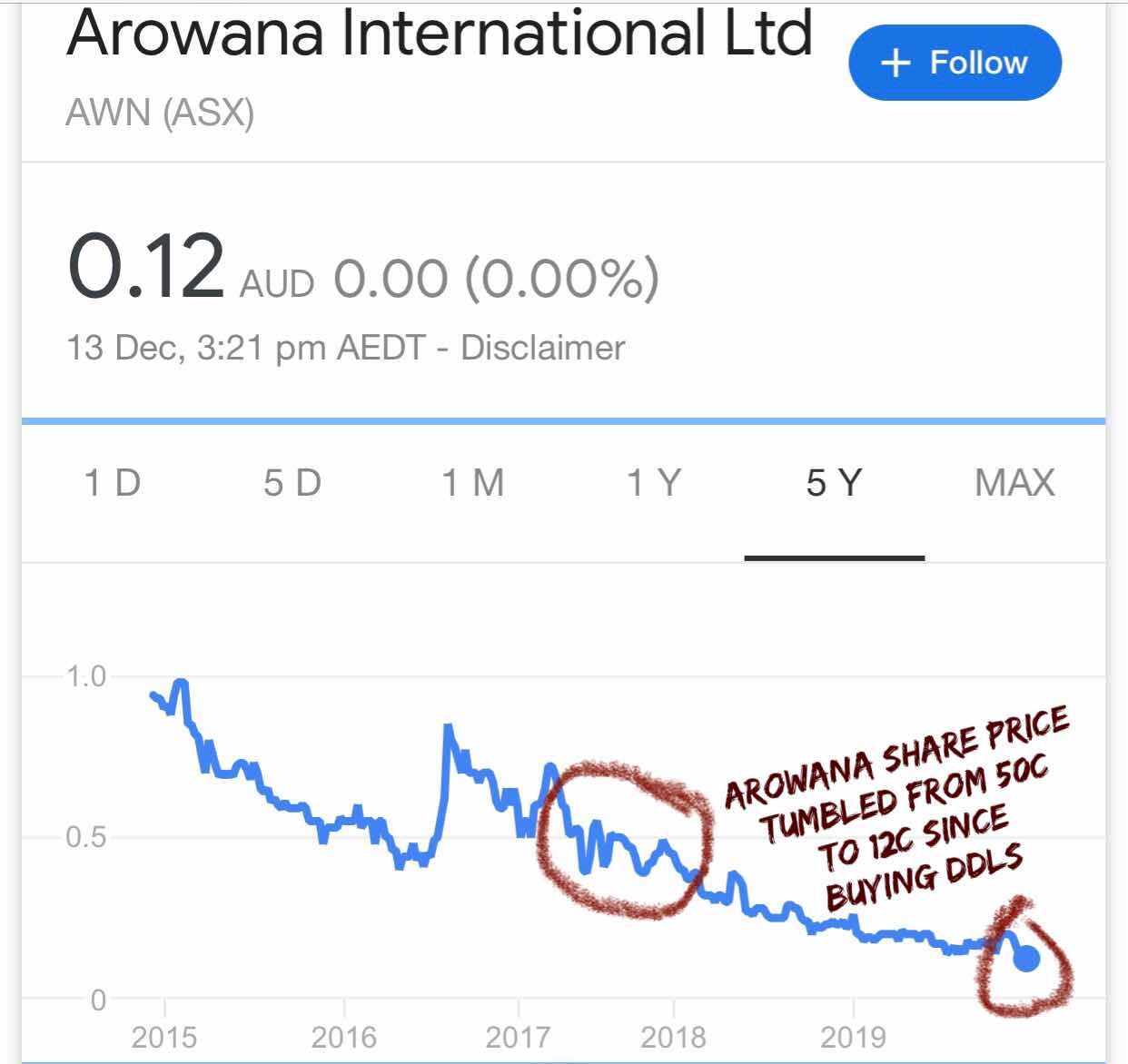 When you have Product Zietsgeist  , the product resonates with users not because it’s better, but because it feels extremely culturally relevant at that particular moment in time for a particular group of people.

Users want it to win. Maybe because they hate the competitor with the “established ” product.

Maybe it’s because the NextTech product appeals to a particular value or aspiration.

Regardless of what drives your business –  it’s an unfair advantage that can separate winners from the also-rans.

Product Zeitgeist Fit (PZF) we Call it the NextTech Fit (NXT)  is when a product or service resonate  with the mood of the times.

What makes some things work, and others just don’t.

And it can help explain why a concept like online pet food delivery can blow up in a bad way in one era, then blow up in a really good way 15 years later.

When you’re riding the nexttech revolution, you’re able to activate the energy  from the four players that can change the trajectory of  your company:

When these four groups care about what you’re doing, impossible things suddenly become possible. It gives you the momentum to get started.

How do you get first users and first capital

The fact is that people need a different motivation to try something new, something that connects with them emotionally rather than functionally.

So here are a few PZF  examples that have grown by being in the right time at the right place.

The financial crash in 2009 caused much anger and lack of trust Against the banks was palpable. 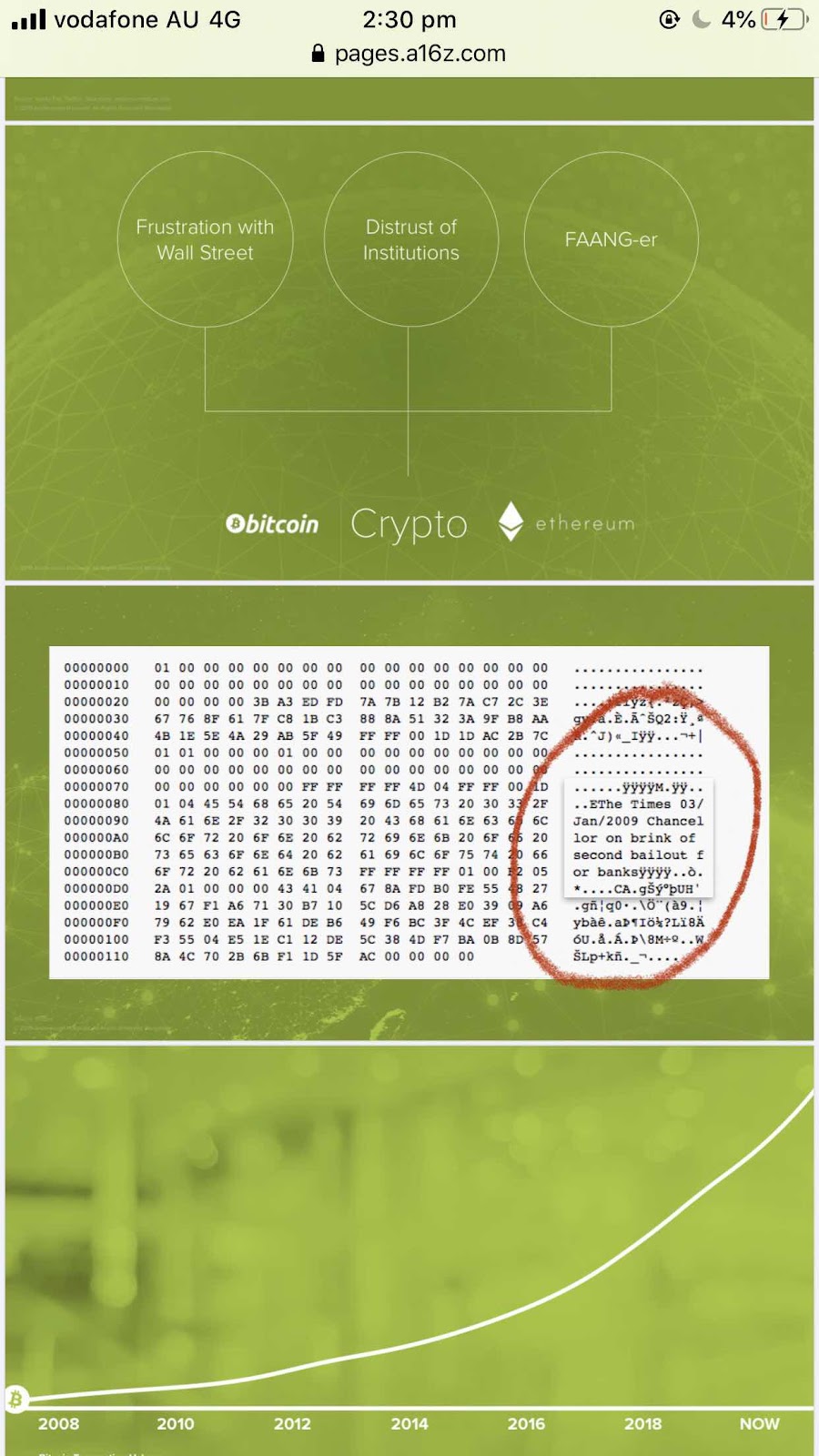 As the decade went on, there was growing momentum to do something about those large platforms and companies that adversely affect our experiences and societies.

It gave crypto the energy, excitement, and funding to get the flywheel spinning. There have been a lot of attempts at internet money before, but it was only in 2009 (when the Bitcoin whitepaper was published) that we really found that spark.

In the comments section of Bitcoins first code (above) Satoshi embedded a message about the financial bailouts. Though a precise motivation is unknown, the ethos around mismanagement of the traditional financial system fueled a lot of the enthusiasm around crypto in the early years.

But here’s the thing about crypto – it’s still not that easy to use. Despite that, people are still using it, building on it, investing in it, and writing about it, allowing it to hold product zeitgeist or an NXT fit as it moves toward product market fit. 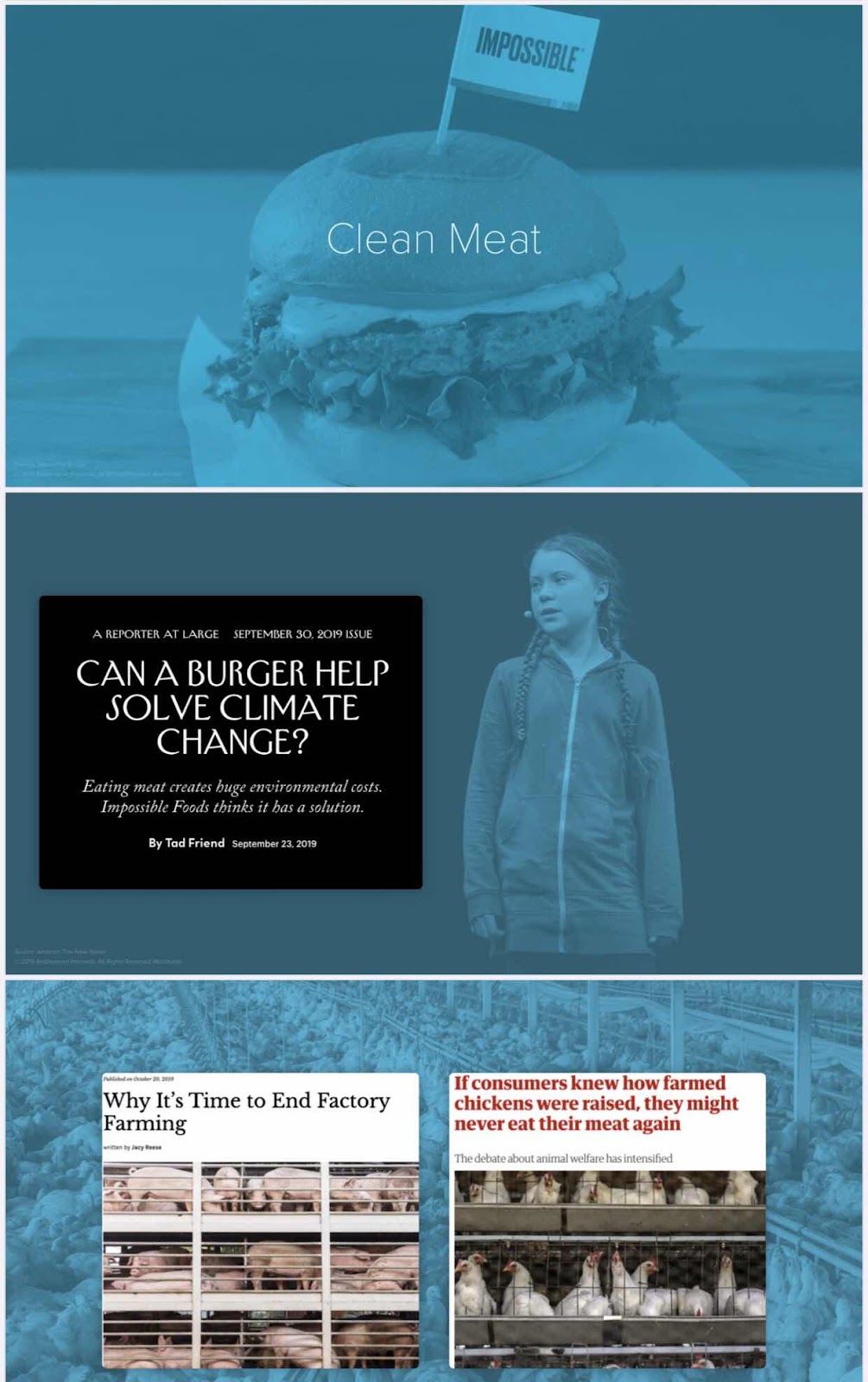 The revolution against climate change and the moral and ethical issues of industrial farming has boosted the idea of a veggie burger.

The timing of the NextTech revolution is right

But has anybody actually tried one of these burgers? Some are okay; some are (subjectively) disgusting; and there are open questions about the health benefits of them.

Despite that, people are still lining up to buy them, talented scientists are still working on it, investors are still funding it, and big companies are still trying to partner with them. It’s not better than meat—yet—but it’s got a great chance to get there thanks to NXT product  – https://bsivc.blogspot.com/2019/11/meat-free-meat-raises-35m-from-blue.html

The NextTech revolution is often   organized around a really compelling villain. The innovator and disruptor. They talk about why their  company matters, not just what it does. Their product remains authentic and outstanding and product decisions are connected with the mission.

This is the NexTTech Mission

“To help you create your generational legacy through

Because if you can get the PZF you’ve got an unquestionable advantage in getting your product or service global and scalable.

Look for the things that are broken and terrible but that people still really care about.

Look for the four tests: the raised eyebrows, the T-shirts, the nerd heat, and the people that are still using a product, despite its shortcomings.

Look for the things that are reacting against the previous generation and resonating with the mood of the times.

Join us at our next Nexttech Forum www.nexttech.edu.au