What is the difference between libra and bitcoin 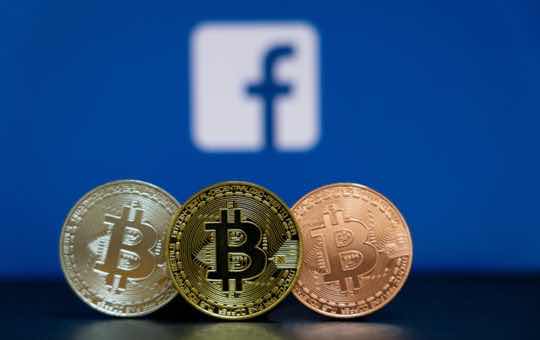 Most people’s understanding of “crypto-currencies” is based on the original concept of the Bitcoin4: “a decentralised, peer-to-peer virtual currency, based on open-source code where ledgers comprising the inventory of coins, and their transaction history (the blockchain), are distributed to thousands of independent nodes which are, in turn, reconciled, automatically, continuously and without human interference, by a mathematics-based reconciliation (consensus) mechanism.”

Libra is not a crypto-currency like Bitcoin: its coin is not created through a mathematical computation process (“mining”) but through the exchange of official (fiat) currency against a digital payment token created by a number of authorised servers, which are operated by the Libra Association. It is not a peer- to-peer system and not, strictly speaking, a distributed system either: Libra uses a closed (‘permissioned’) blockchain where its ledgers are held only on Libra Association’s authorised servers.

Consider instead a gift token, issued by your favourite shop, which can be redeemed only where it has been issued.