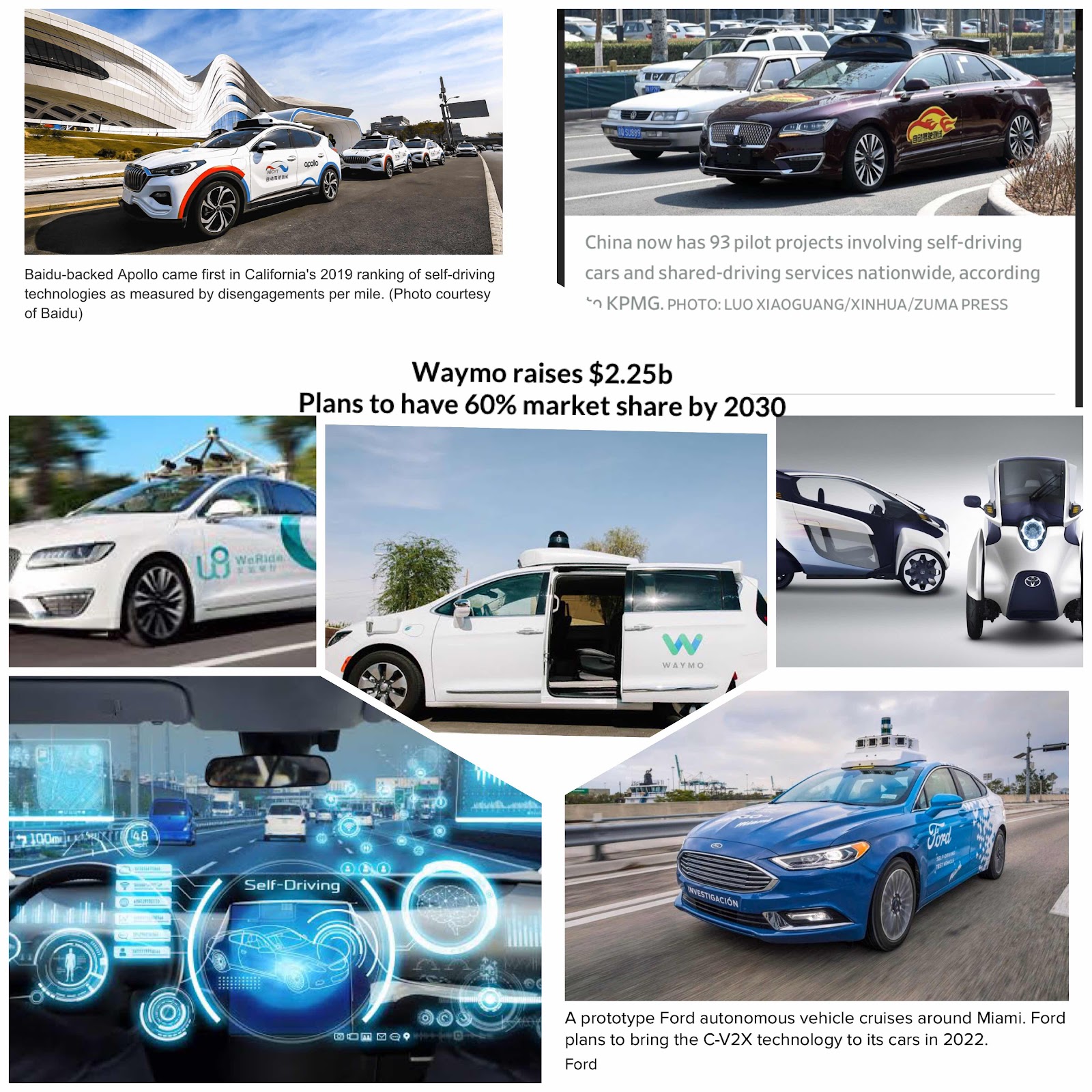 Waymo, Google parent company Alphabet’s autonomous vehicles division, has just secured its first round of funding of $2.25 billion from the whose who of funds including

It’s an initial close on the company’s first round of funding.

CEO of Waymo  John Krafcik (formerly CEO of Hyundai) said that to build a successful business – collaboration is key – and that business is a team sport.  “Waymo is delighted to  bring to the team a bevy of financial investors who will bring decades of experience investing in and supporting successful technology companies building transformative products.”

“to deploy “the Waymo Driver” around the world making our roads safer,

The state of play

2016 – Waymo launches in Phoenix doing a partnership deal with Lyft

2019 – Waymo app launches – look and feel not dissimilar to the UBER and Lyft app.

2020 – short term plan – add up to 62,000 Chrysler Pacifica minivans to its fleet and has signed a deal with Jaguar Land Rover to equip 20,000 of the automaker’s Jaguar I-Pace electric SUVs with its system by 2020. (A few of the I-Paces are currently undergoing testing on public roads in San Francisco.)

According to marketing firm ABI, as many as 8 million driverless cars will be added to the road in 2025, and Research and Markets anticipates that there will be some 20 million autonomous cars in operation in the U.S. by 2030.

Waymo plans to dominate the driverless car market in the next decade, with over 60% market share – and the smart money clearly believes the narrative .

Later this year, Waymo plans to release its latest autonomous driving system — the fifth-generation Waymo Driver — featuring a new lidar sensor design that’s “breakthrough” in terms of cost-efficiency. The fifth-generation Driver will also boast revamped radars and vision systems, as well as “all-weather” capabilities including defrost and wiper elements and a “significant upgrade” in onboard compute power.

Daimler last summer obtained a permit from the Chinese government that allows it to test autonomous cars powered by Baidu’s Apollo platform on public roads in China.

Beijing-based Pony.ai, which has raised hundreds of millions in venture capital, launched a driverless taxi pilot in Irvine in October.

And startup Optimus Ride built out a small autonomous shuttle fleet in New York City, becoming the first to do so.

China is making a big push to catch up. Since December, Beijing, Guangzhou and Shanghai have all given the green light for autonomous cars to start real-world testing on city roads

The People in the Game

Engineeers, Softwate developers and technicians with experience in this space can name their price!! 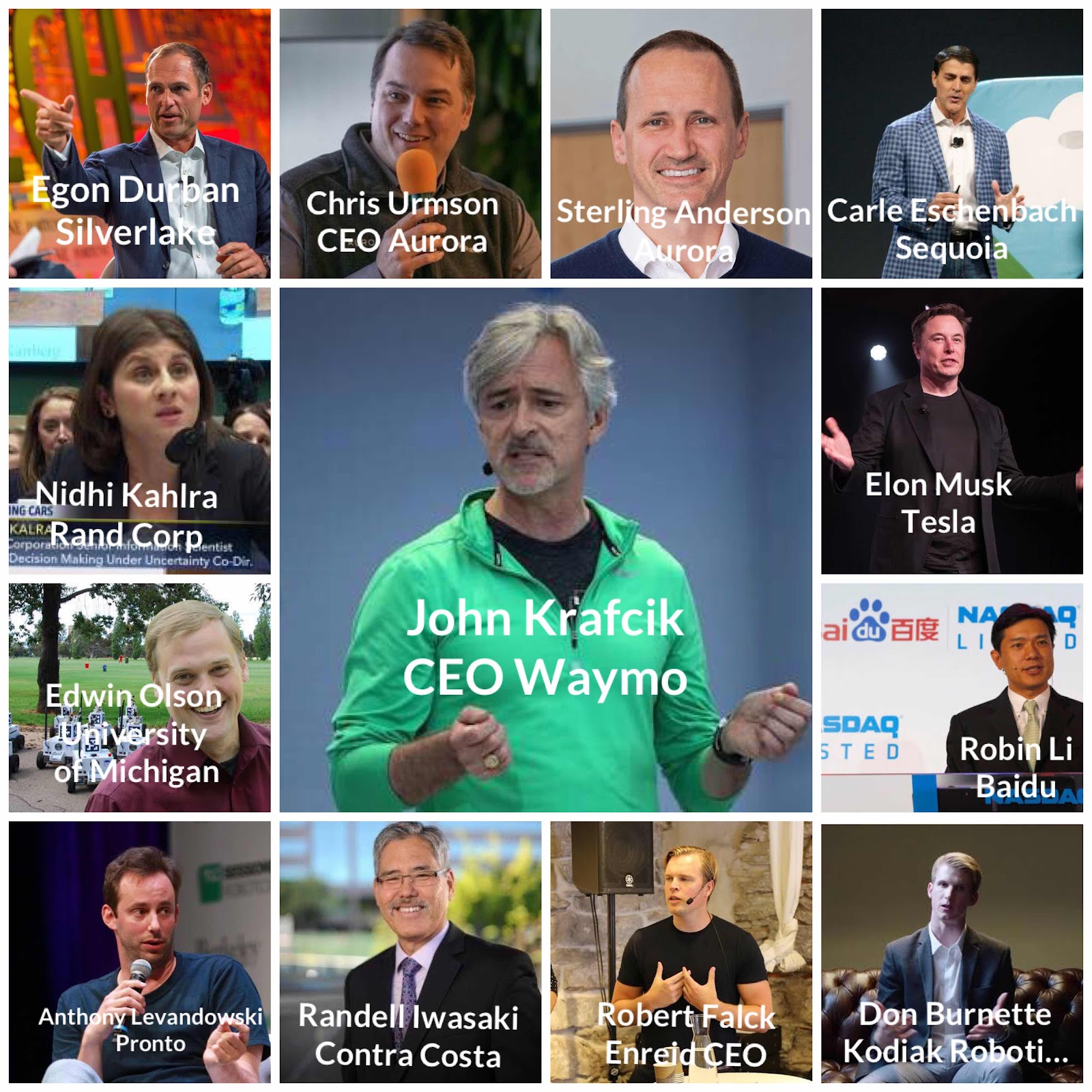 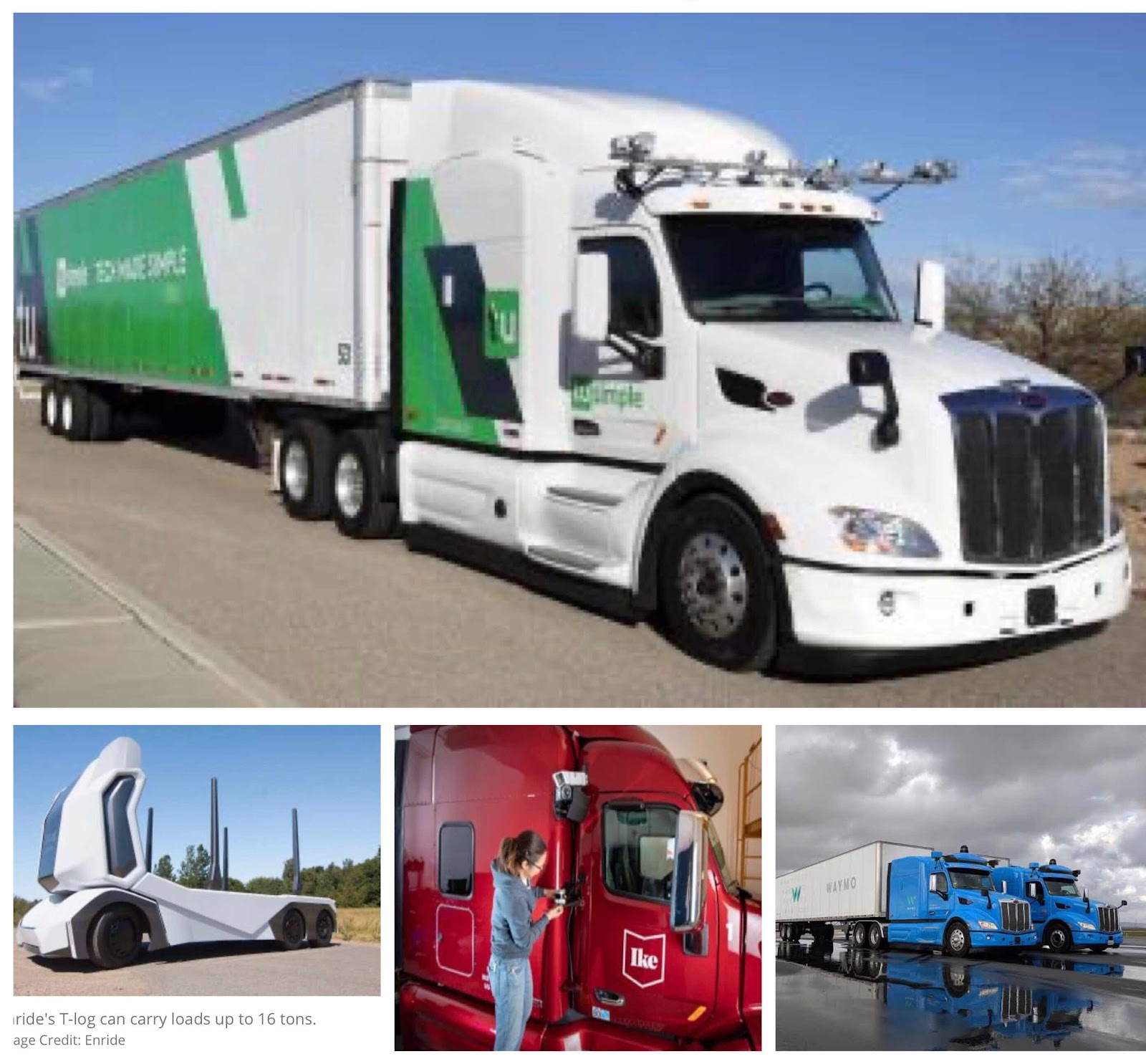 Self driving trucks have always been the holy grail – and Waymo has clearly put its stake in the ground.

Chrysler Pacifica vans have been retrofitted with Waymo’s technology stack and is mapping roads ahead of driverless Peterbilt trucks as part of a project known as Waymo Via.

Waymo Via — formally announced today — focusses on “all forms of goods delivery.”

It encompasses both short- and long-haul delivery, from freight transported across interstates down to local delivery.

They have started mapping  Los Angeles to study congestion and expanding testing to highways in Florida between Orlando, Tampa, Fort Myers, and Miami as it conducts self-driving truck pilots in the San Francisco Bay Area, Michigan, Arizona, Georgia, and on Metro Phoenix freeways (as well as on the I-10 between Phoenix and Tucson).

In the Metro Pheonix area, the company is piloting autonomous vehicle package transportation between UPS Store locations and a local UPS sorting facility.

The market and value proposition of self driving trucks

In 2018, the American Trucking Associates recognised a shortage of truck drivers – estimating that 50,000 more truckers were needed to meet demand, even after proposed U.S. Transportation Department screenings for sleep apnea were sidelined. 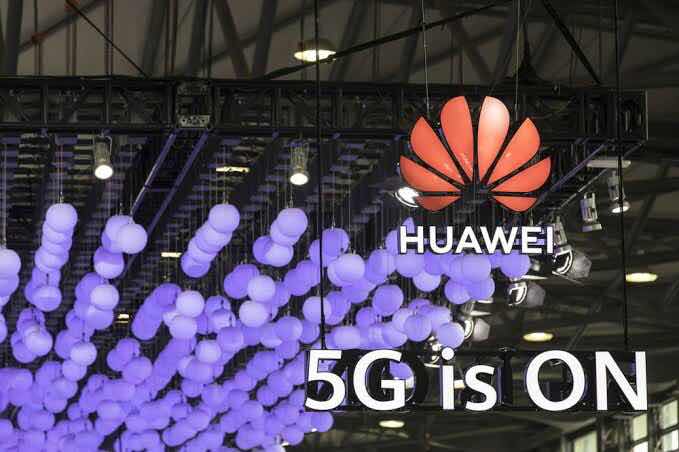 The industry will advance with the advent of 5G –  it will be interesting to see how collaboration takes place between the players
The Chinese telecoms Huawei is providing its AI infrastructure to a number of high-profile carmakers, including Audi, and China’s state-owned carmakers, GAC Group, Beijing New Energy Automobile, and Changan Automobile.
Posted on March 3, 2020

Latest Blogs
It’s all about the data
Great Insite into why you should be ITIL 4 certified
The Nexttech Revolution
Yuval Noah Harari: the world after coronavirus
Should we keep things in perspective?
An excellent site for data on the virus
(TemSummary of McKinsey Report on Economic Impact – as of March 18
Could Coronavirus be the black swan of 2020 ?
The surprising nation that leads the world in innovation
Waymo raises $2.25 billion – plans for 60% market share of Autonomous vehicles by 2030