There’s money out there for venture capital 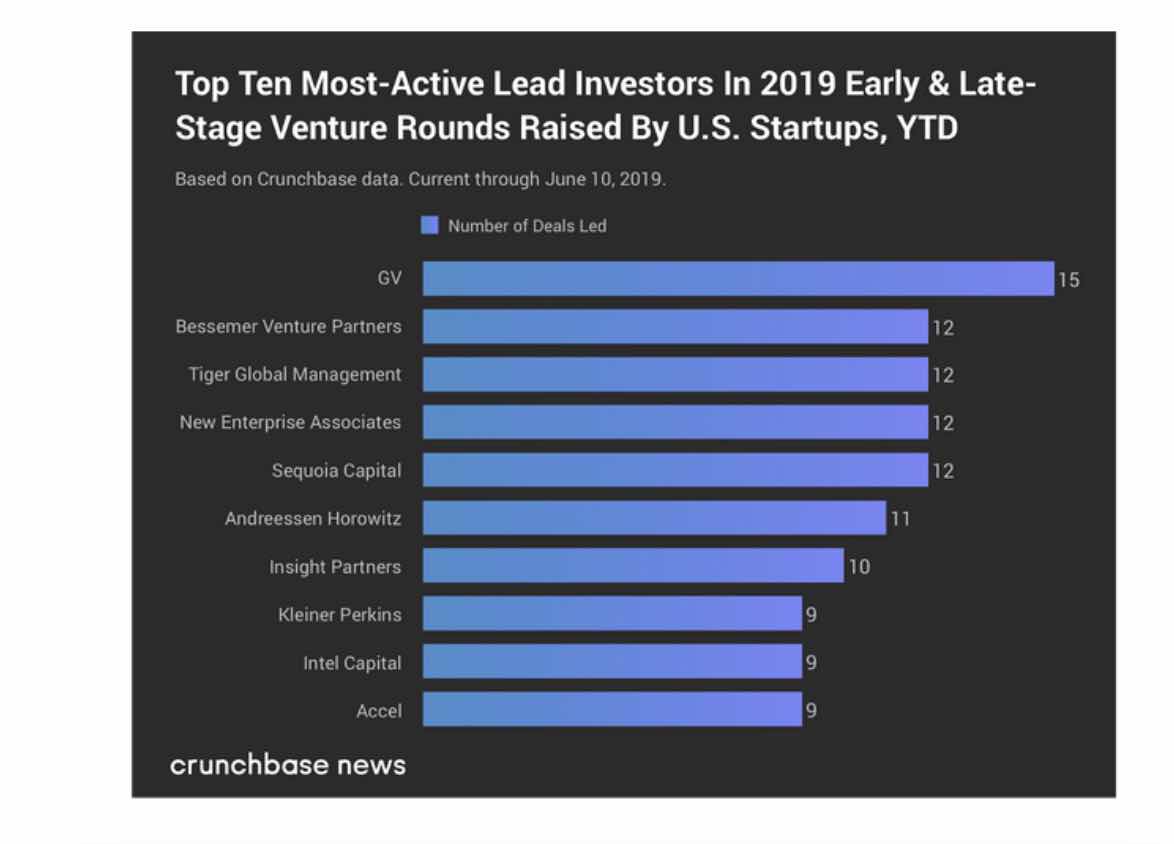 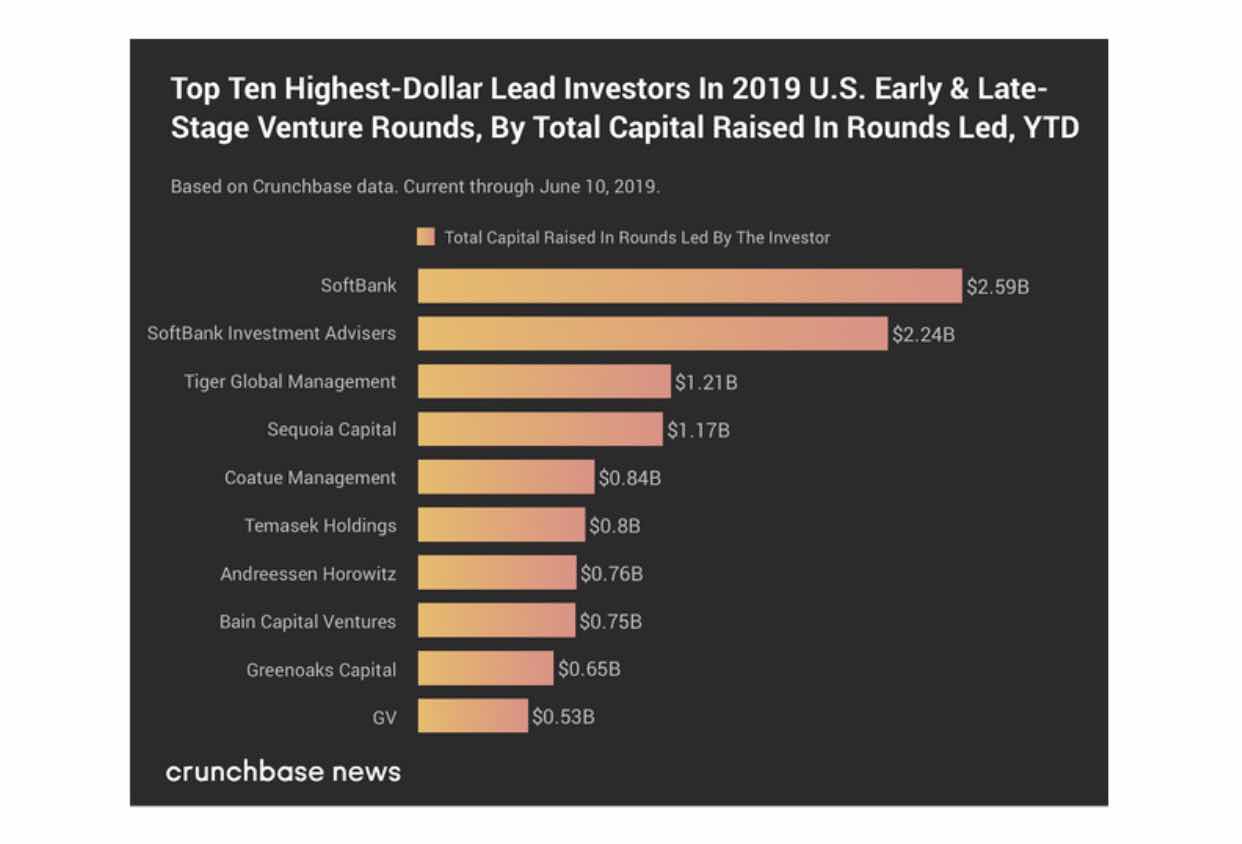 SoftBank is a big lead investor Coatue, a hedge fund and heavy unicorn investor, is a less well-known name, but has been moving up the ranks for years. Its founder is Philippe Laffont a former analyst for Tiger.

Singapore’s Temasek,, is a prolific investor with over 200 known rounds in the Crunchbase database. “Temasek has been writing some serious checks” leading late stage rounds in businesses such as DoorDash, and Impossible Foods.

In Australia you have funds punching above its weight – such as

Pretty prolific seeing Australia is the size of 2% of USA!

Here are some of the cool Australian investments https://bsi.com.au/venture-capital-in-australia-finding-its-straps/

A few years ago, $100 million venture rounds were a rarity. This year 25 U.S. companies have raised so-called “hypergiant” rounds of $250 million or more.

Latest Blogs
7 gems 💎 re staying in Touch using the phone
Some best practices for staying on the LinkedIn newsfeed
Why you shouldn’t look at your phone first thing on the morning and what to do instead
River dance – food for the Soul
Tony Surtees – Digital Marketing Guru – will share with us insights on whatMarketing will look like in the future ?
Accept the situation, Adjust your response and Achieve success.
Don’t sweat the small stuff
The shared struggle of loneliness
reveal 9 ways our lives are changing by how we’re searching differently