The Chinese maglev bullet train – soon to be released 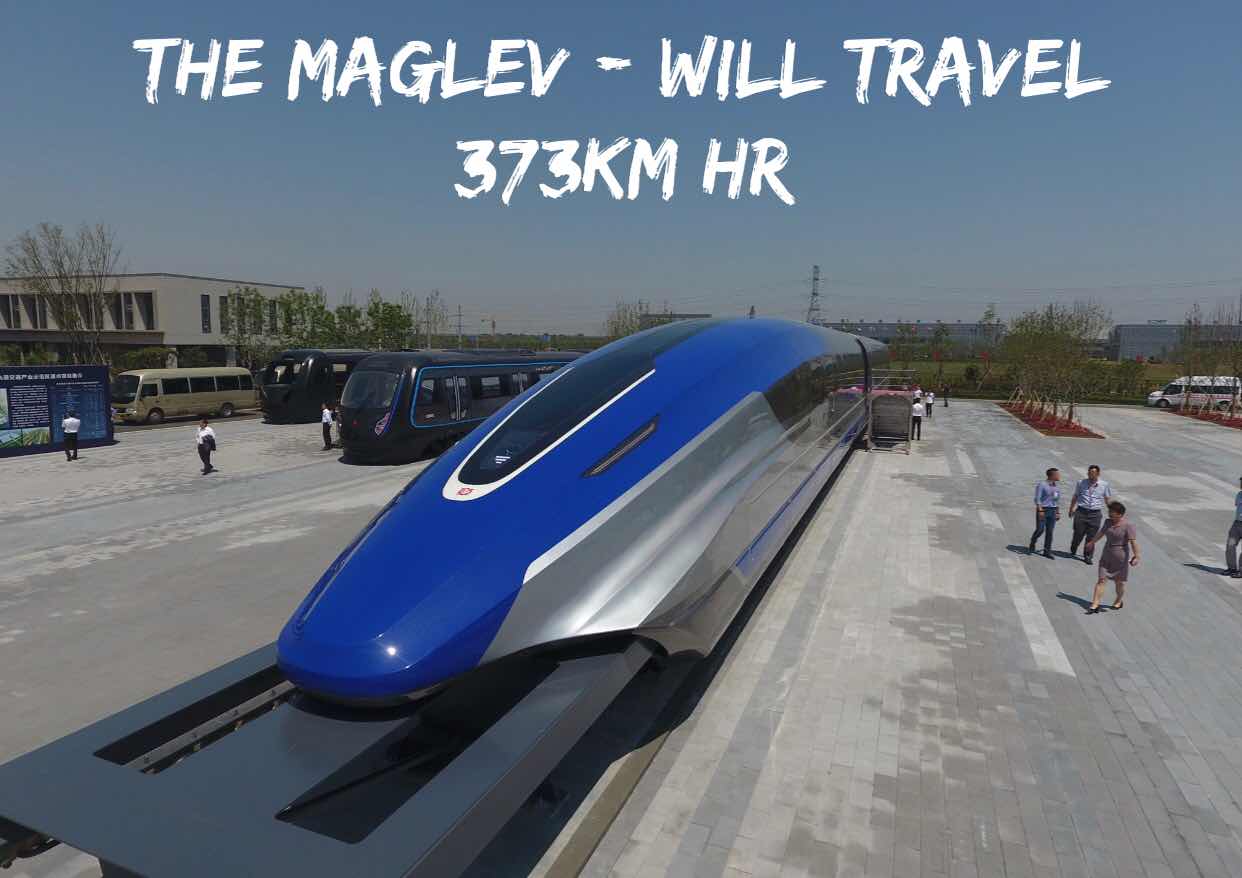 Beijing to Shanghai takes  about 4.5 hours by plane, (including preparation  time) 5.5 hours by high-speed rail, and  will take about 3.5 hours with the high-speed maglev.

A prototype of the maglev designed by China’s China Railway Rolling Stock Corporation (CRRC)  was shown off in the eastern Chinese city of Qingdao this week and is slated to go into production in 2021.

Latest Blogs
Is there a massive disruption about to occur in the bloated University Sector?
The Nexttech Revolution – lifelong learning – There is an opportunity to ride the wave of lifelong learning
How to survive and thrive with an entirely remote workforce. How do you work together when you are, in fact, alone?
Drones as a first response – the NextTech Revolution
The 4th Revolution – how do we get ready?
Five Engagement GemsThat Make a Difference and creates Resilience in your team
Non- Expert Opinion l of How to treat Covid-19 and Predictions – from Dr David Gotlieb – Cape Town Résident – x – Bulawayo Boy!
$5k Grant for Victorian Companies – 4 minutes to fill out form
A wave in the Motor ave hock industry – (BEV’s )
Musings on R&D and the biggest bang for the buck