8 billionaires have come from the cloud

The Ozzie Tech  Princes – The co-CEOs of Atlassian are each worth about $8 billion, more than Salesforce’s Marc Benioff. These dudes have been joine by Dropbox’s Drew Houston, Zoom CEO Eric Yuanto, Toby Lutke from Spotify and Chad Richison from Paycom in Oklahoma,

The growth in cloud software has created  a number of billionaires writes Jordan Novet of CNBC and this trend is rising.

20 years ago, it was Salesforce leading the charge with its CRM and the cloud software market and Marc Benioff its standout billionaire evangelist.

Since then, scores of tech companies that make their money selling subscription services have grown quickly, gone public and made at least 8 of their founders billionaires, and these numbers are trending up!

SAAS is now the way we work – it’s become ubiquitous.

Recurring revenue from collaboration and communication tools (such as REFERRON – watch this space!!) , to accounting software (XERO and MYOB ) to Recruitment  software (My Recruitment Plus ) to security and software for the medical industry, SAAS software is taking over enterprise and legacy systems.

This is how they do it…. small teams get hooked on their products and then watch them spread more broadly throughout the organization, leading to bigger monthly payments.

Microsoft’s Azure is competing with Amazon’s AWS offering, providing cloud infrastructure so other companies can offload their critical infrastructure.

So, here are the big 8 from the cloud 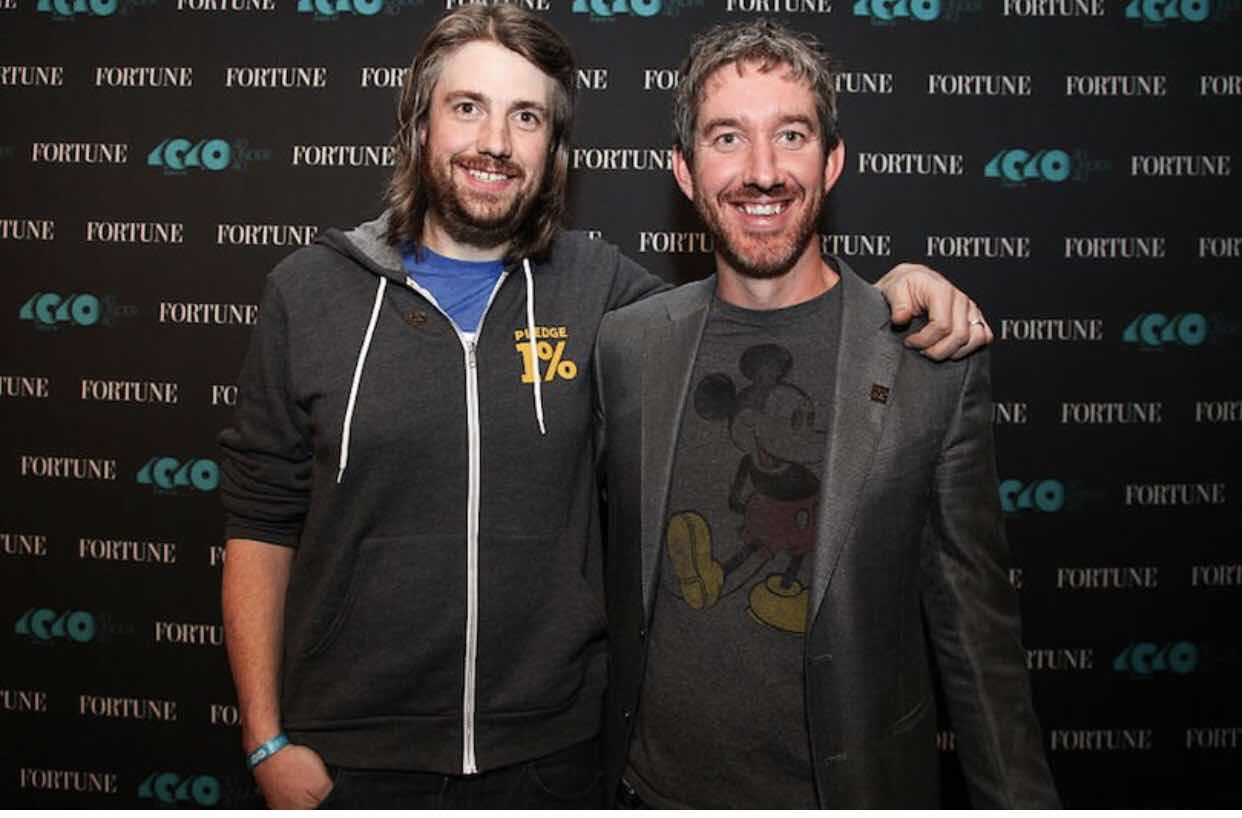 They each own about 63 million shares of Atlassian, which sells software for collaboration, project tracking and code storage. Their holdings were worth almost $8 billion each at market close on Friday, topping Benioff’s net worth of about $6.6 billion. Farquhar and Cannon-Brookes were recently crowned by the New York Times as Australia’s first tech billionaires.

The pair first met at the University of New South Wales in 1998, started Atlassian in 2002 with $10,000 and took it public in the U.S. in 2015. Along the way, they opened a large office in San Francisco, home to several top executives.

Farquhar has said that he and Cannon-Brookes want to provide education for 10 million children over the next decade, focusing on the developing world. 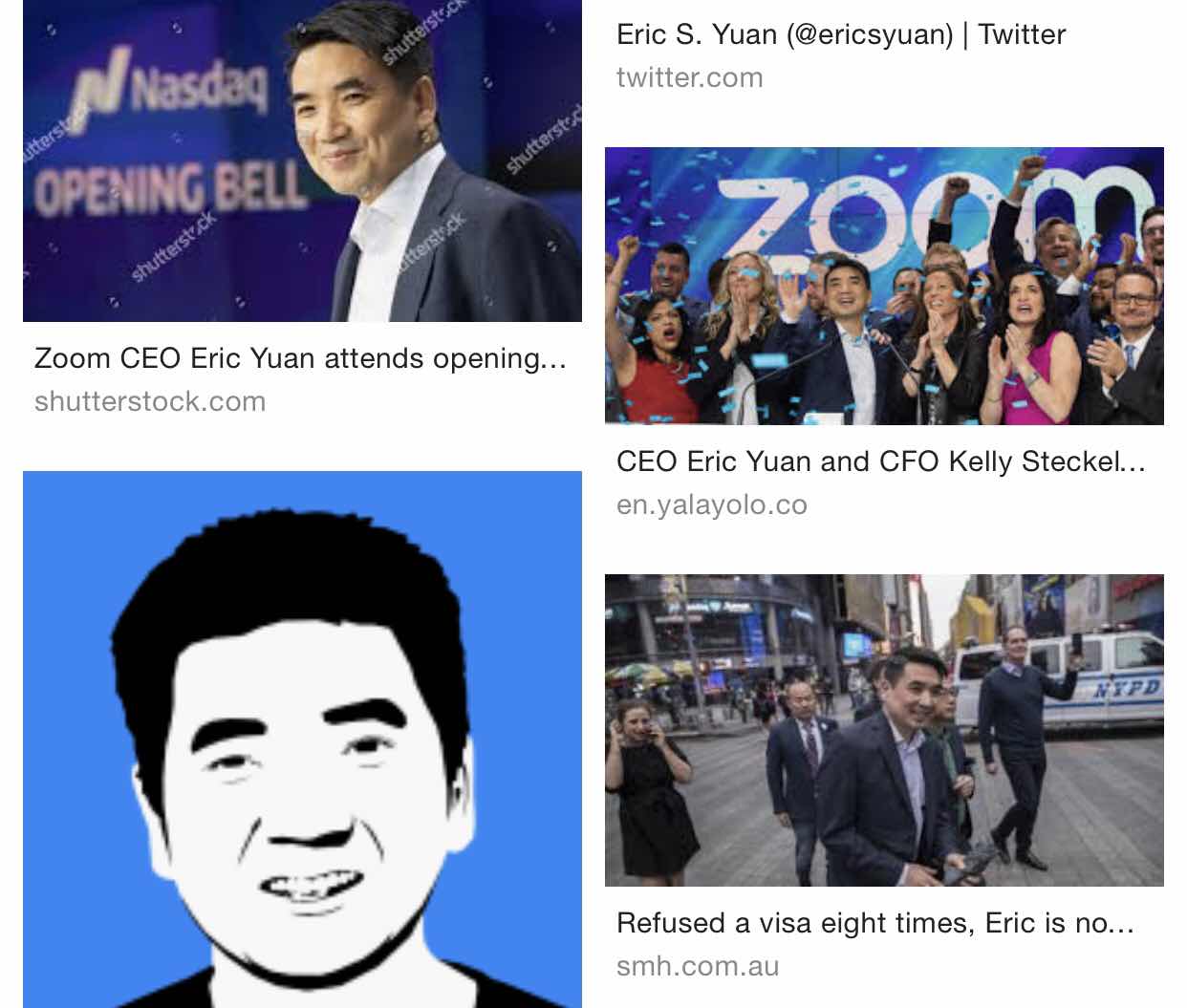 Eric Yuan, founder and chief executive officer of Zoom Video Communications IPO, on the Nasdaq on April 18, 2019. The stock has more than doubled from its IPO price, valuing the company — which is profitable — at over $20 billion.

Eric Yuan – A Chinese programmer who emigrated to Silicon Valley during the dot-com boom, holds close to 47 million shares in Zoom for a stake worth over $3.7 billion.

Before starting Zoom in 2011, Yuan helped build the WebEx video conferencing technology and then joined Cisco through an acquisition. Now Zoom competes with WebEx, and Yuan is more likely to meet with customers over Zoom than in person.

Zoom has a great freemium product, that makes business feel comfortable to upgrade into a paid SAAS 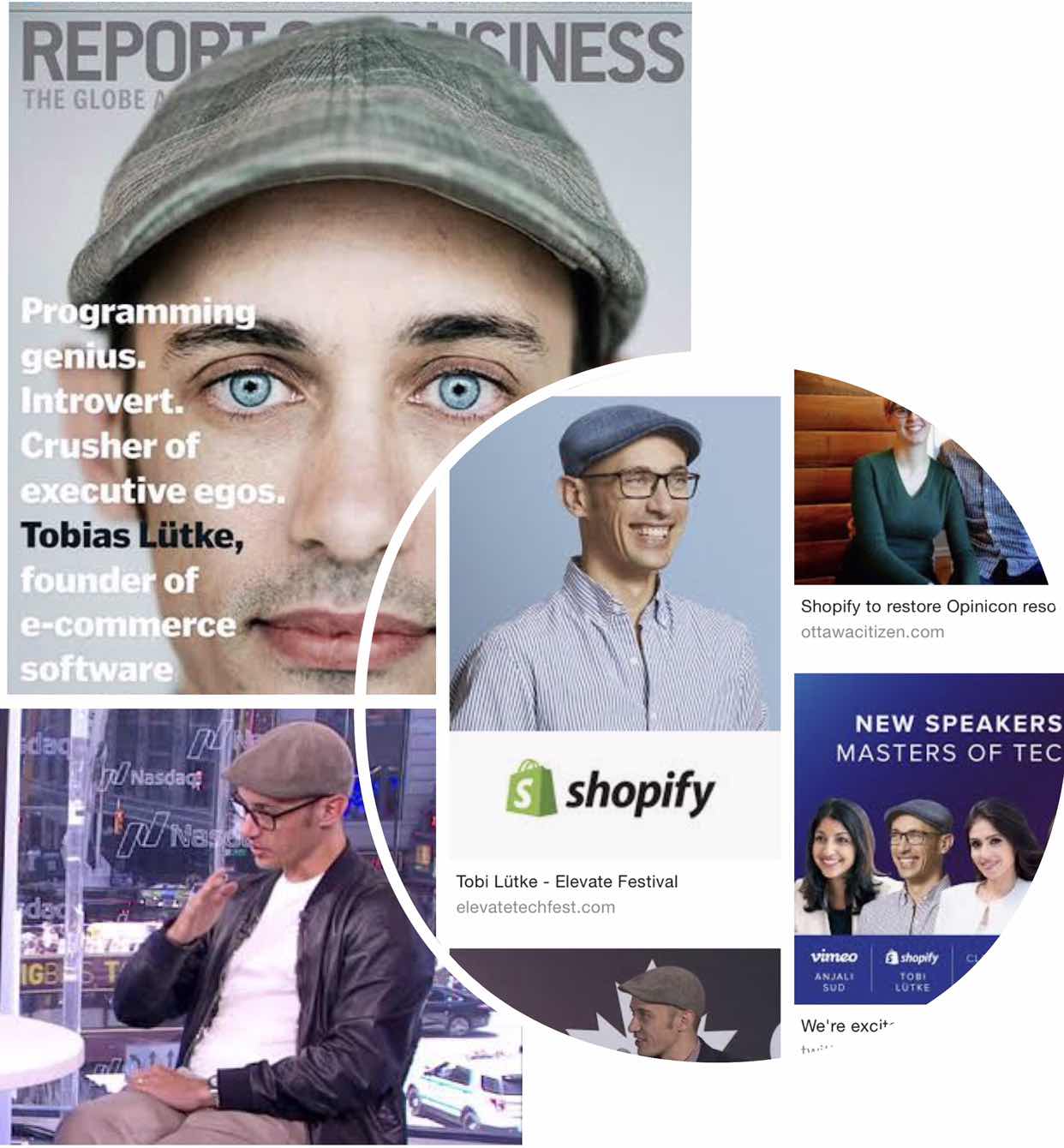 Shopify is based  in the Canadian capital city of Ottawa.

In 2004, Lütke’s task was to write code to sell snowboards online. The store, Snowdevil, opened for business, but Lütke and the team figured it would be a better idea to use what they learned to help the rest of the retail world sell their stuff online.

Shopify went public in 2015. Shares have since climbed more than 1,500%. In the most recent quarter Shopify’s revenue nearly doubled, and the company says its software is now used by 800,000 businesses in about 175 countries.

In November, someone on Twitter predicted that Amazon would acquire Shopify in 2019. In response Lütke wrote that he would prefer to buy Amazon in 2029. 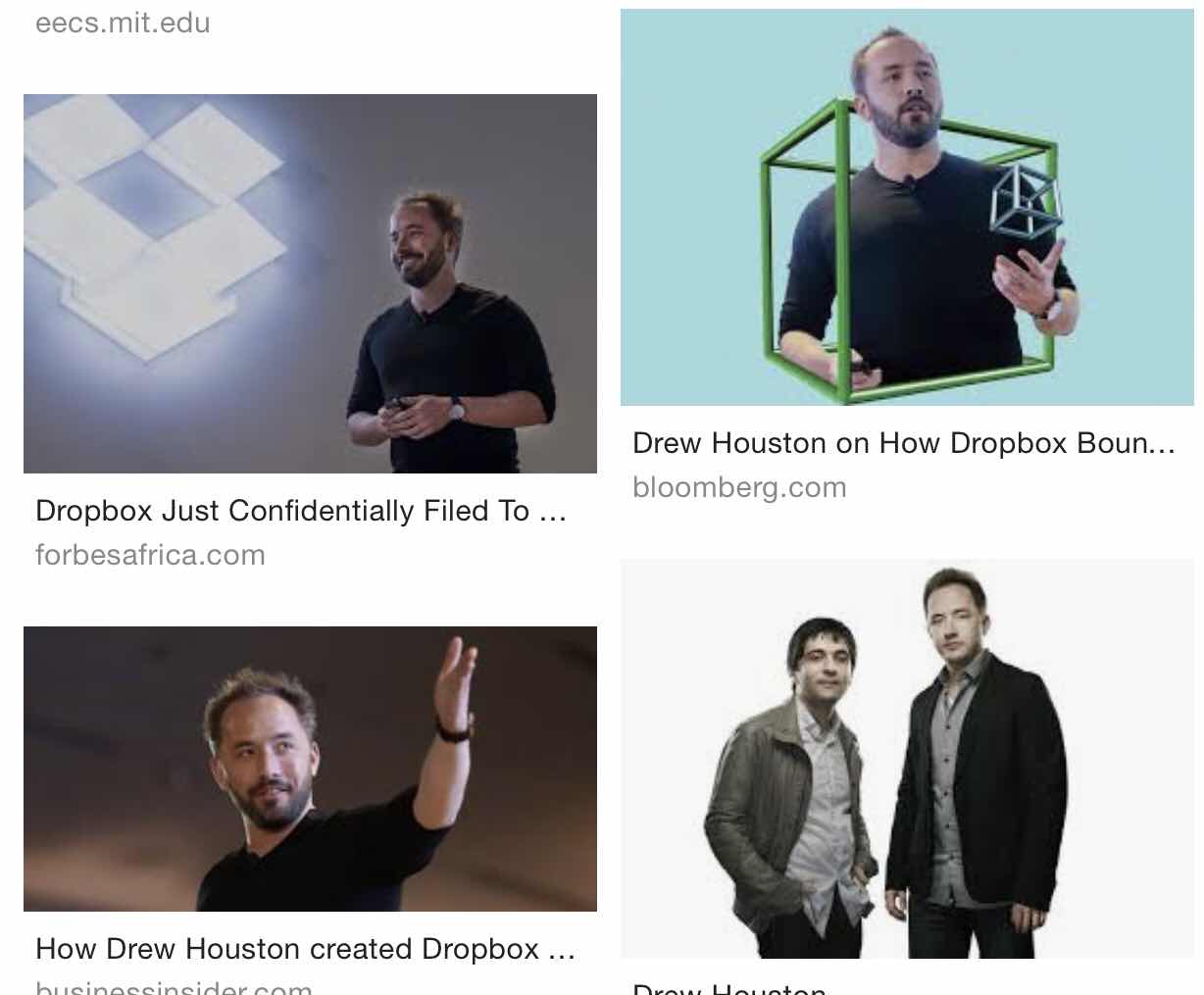 Drew Houston, chief executive officer and co-founder of Dropbox Inc, was  inspired to develop a service for storing files online after realizing he left a USB stick with critical information on it at home.

Dropbox has racked up half a billion registered users of its cloud syncing and sharing service, and it’s become popular with both consumers and business users.

Founded in 2007, Dropbox experienced such a rapid growth spurt in its early years that by 2011 venture investors were already valuing the company at $4 billion. That number hit $10 billion three years later. But the company has had to grow into that valuation and is still struggling to get there.

Dropbox went public in March 2018, with a market cap of $9.3 billion at Friday’s close.

Houston’s 94 million shares are worth $2.1 billion.

“We’re a little biased, but we think we have one of the most talented teams ever assembled, and we grow stronger every year,” he and co-founder Arash Ferdowsi wrote in a letter published just before shares started trading. Ferdowsi didn’t quite make the list yet!  — his stake is currently worth less than $850 million. 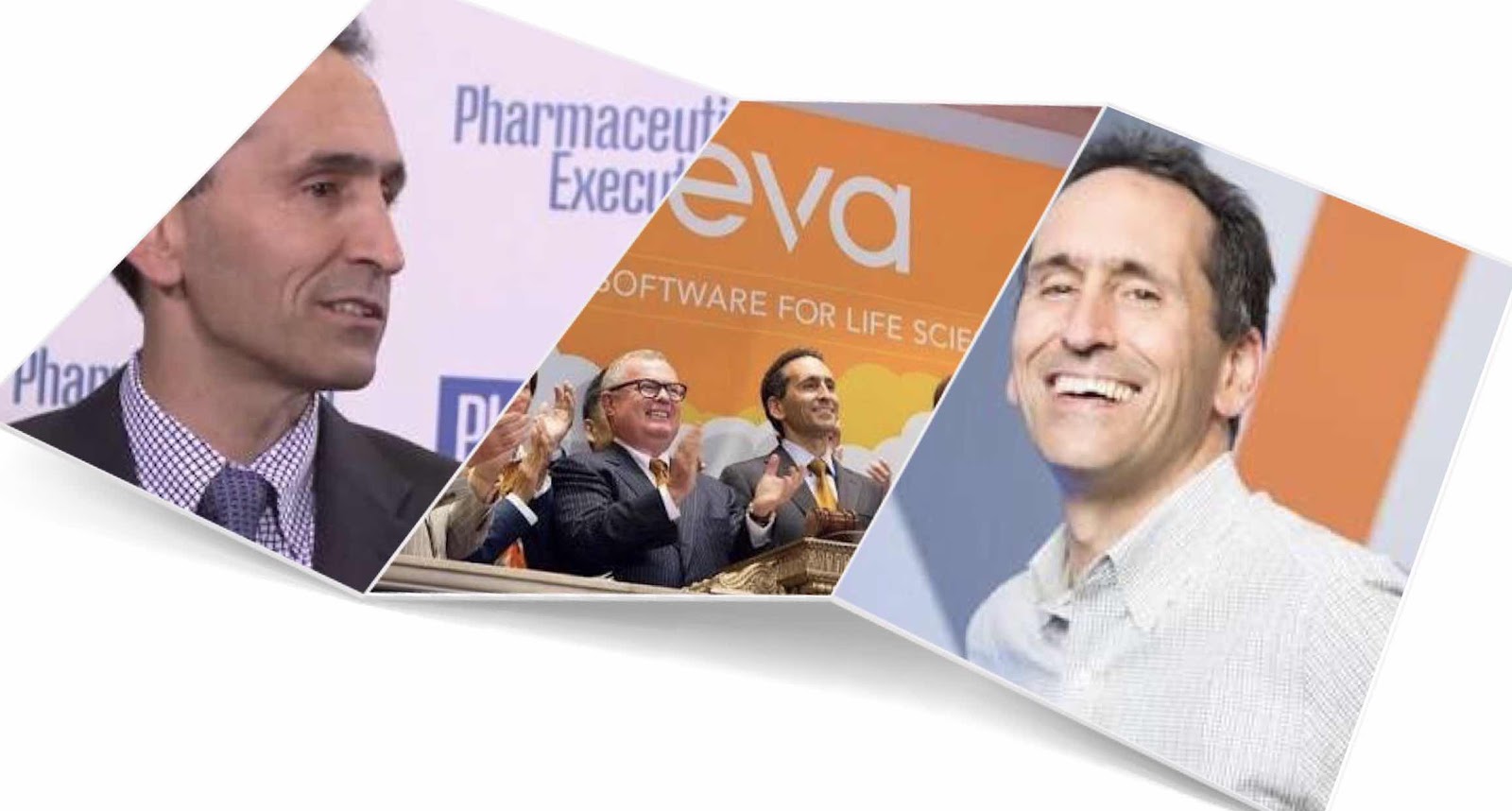 Gassner, co-founded Veeva Systems in 2007, is a veteran of IBM and Salesforce. Veeva focussed on a specific vertical – life sciences and pharma, but has since expanded its offering to a comprehensive suite of tools to the health-care industry.

Gassner, who also sits on Zoom’s board, holds 13 million Veeva shares, worth just over $2 billion. 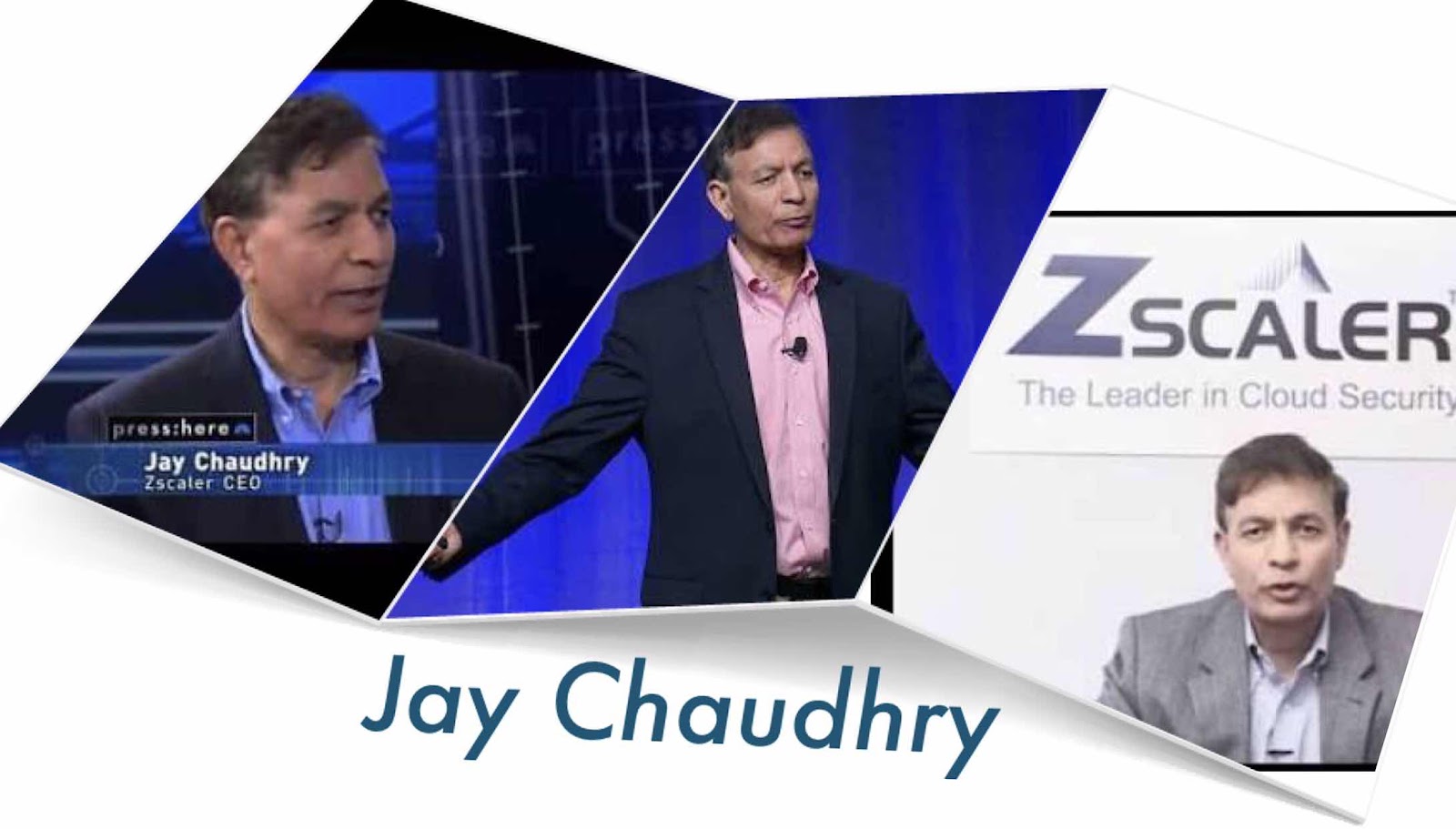 Jay Chaudhry, CEO of Zscaler grew up in a Himalayan village. Today, people in 185 countries use technology from Zscaler, whose cloud-based software helps companies provide secure access to cloud applications.

“My success so far has mainly been because I have very little attachment for money,” he told Bloomberg in an interview earlier this year.

Nevertheless, Zscaler has jumped 356% since its IPO in March 2018, giving it a market cap of over $9 billion.

The 26.8 million shares Chaudhry owns are worth more than $1.8 billion. 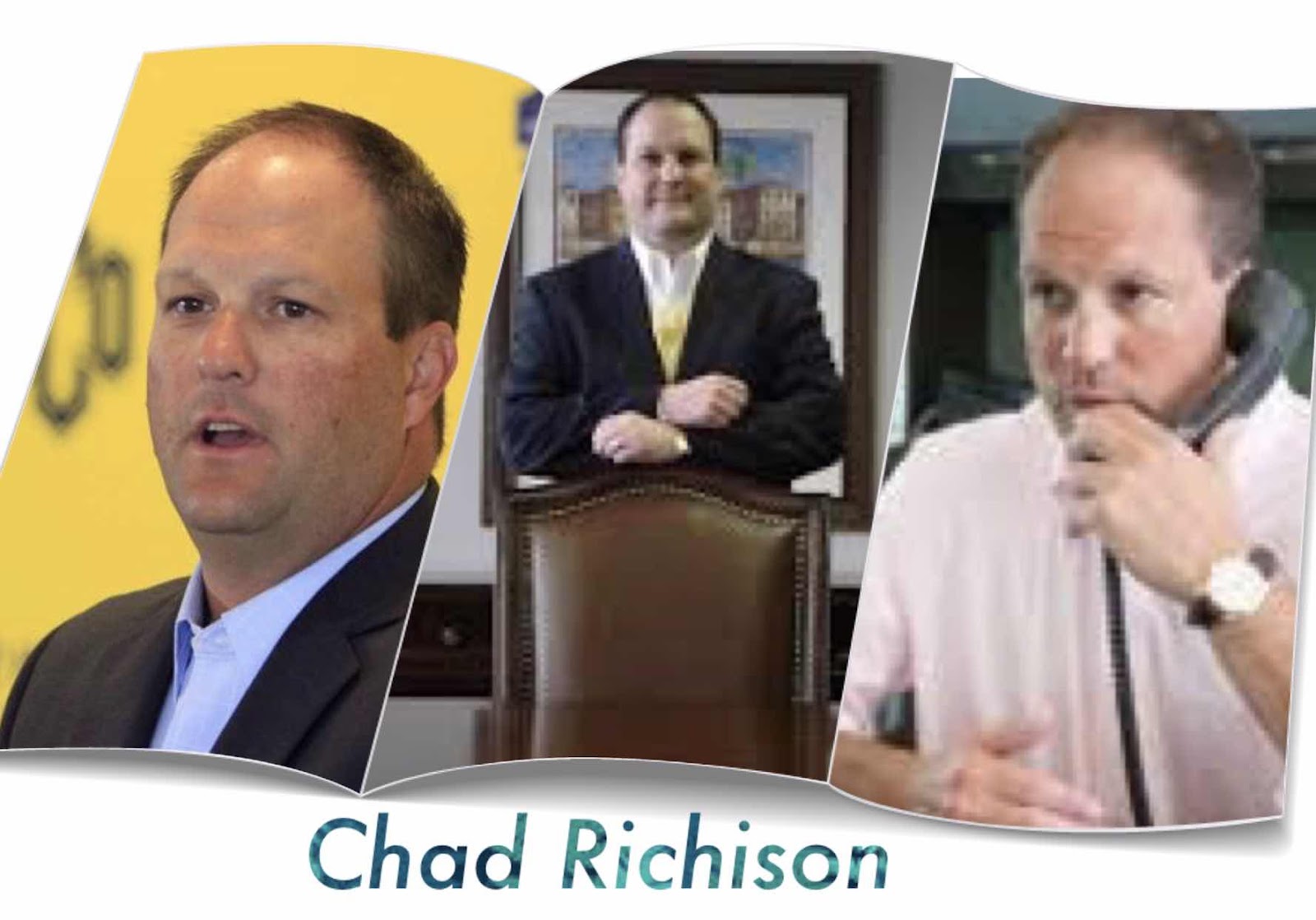 Richison founded Paycom in 1998, and runs the cloud-based human capital management software company from Oklahoma City, near where he was born. With more than 2,000 people on staff in Oklahoma, Paycom is one of the largest employers in the state. The company competes with ADP, where Richison previously worked.