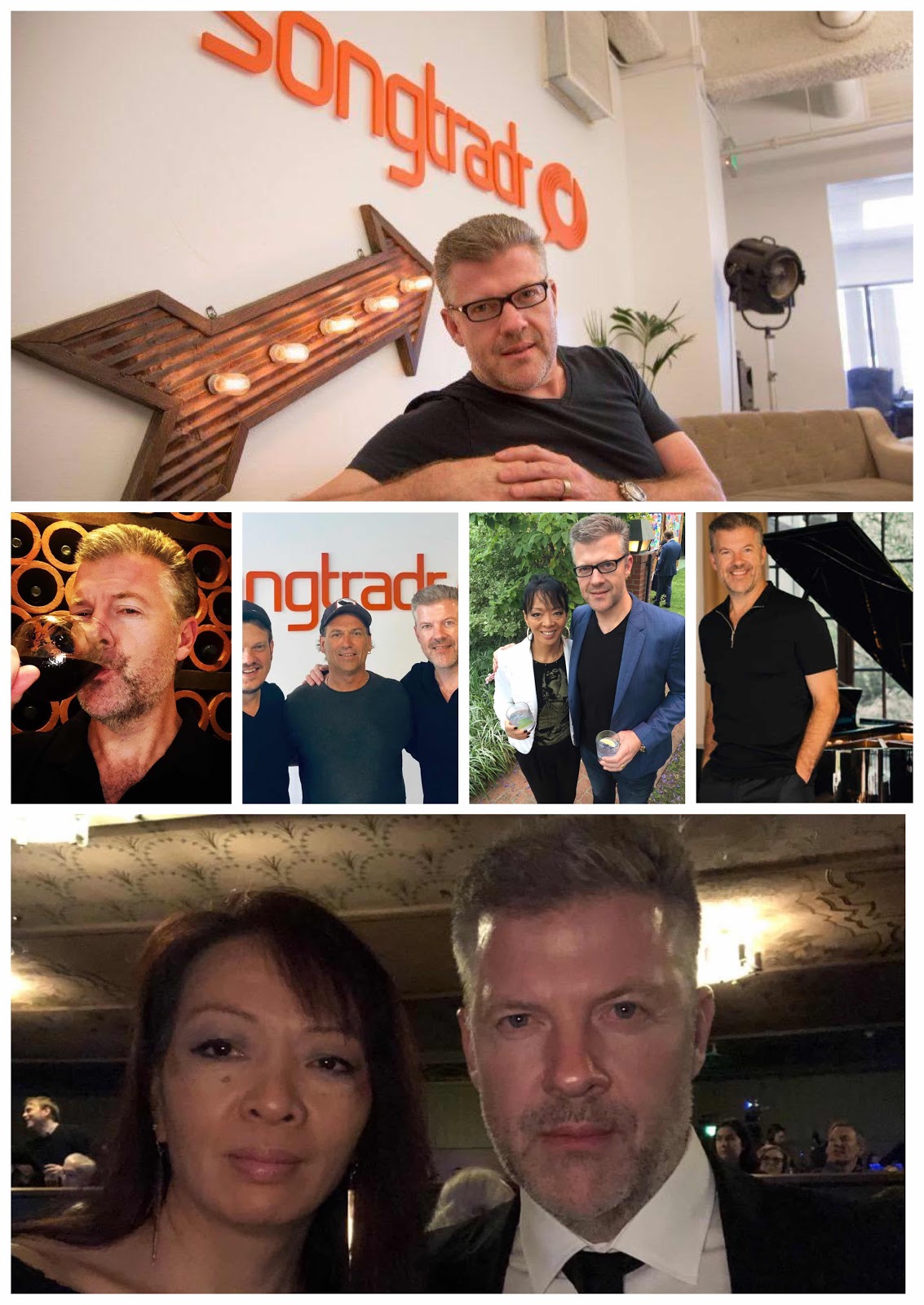 What will the money be used for

A third of the capital will go towards fuelling organic growth and expanding the product development team. Expanding the office in Belfast, Northern Ireland, and building up a tech team in Australia.

The balance is for strategic acquisitions across complementary technologies that improve processes and acquisitions of boutique music licensing companies who represent major brands or customers.

So who is Paul Wiltshire

Paul Wiltshire started as a songwriter – and together with his wife, Victoria, created a formidable team – who were record producers, working with the likes of Delta Goodrem, Vanessa Amorosi and Guy Sebastian.

Paul identified the opportunity to set up a platform to licence independent artists and moved to LA in 2014, setting up their own music licensing platform – connecting musicians to consumers.

So what is Songtradr

The idea is to expand artists’ revenues, while ensuring they maintain control of their rights, and are paid fairly.

Paul says that he believes it’s the right time for artists who are creators to put their energy into creating and releasing more music. Sngtradr is built on artists seeing their music as a business, activating all of those income streams, being discoverable … and working their social media and other channels to support that.

One of the cool things that it does is that it uses artificial intelligence to automatically describe a piece of music and match pieces of music with advertisers looking for a song that will appeal to a particular audience.

Songtradr is the only open marketplace for music licensing in the world with scale, and currently has a community of over 500,000 artists, songwriters and catalogues from 190 countries and a quarterly growth rate of more than 30 per cent.

It has more than 1.3 million songs on the platform, and more than $1.5 million in monthly recurring revenue.

Since COVID-19 began, the number of new songs released by artists has increased three times since the onset of the pandemic.

So who is Redbubble

Today, Australian startup Redbubble – helps Artists and Photographers commercialise their Art – founded by Martin Hosking in Melbourne Redbubble is close to being a unicorn!