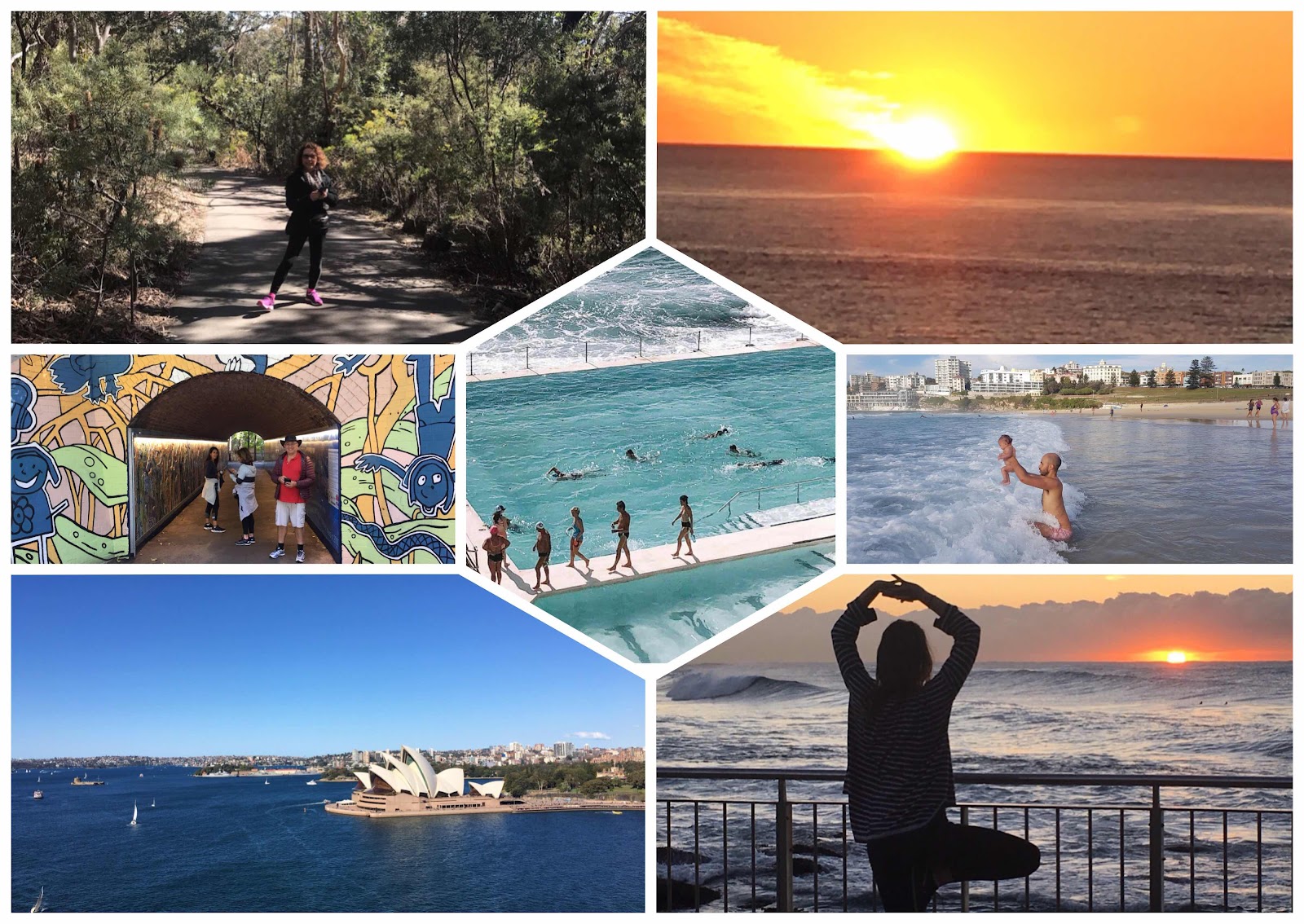 Melbourne and Sydney have come in 2nd and 3rd  behind Vienna as the 3 most livable cities in the world  The Economist Intelligence Unit’s Global 2019 Liveability Index.

The index ranks 140 cities on stability, healthcare, education, infrastructure, culture and environment, giving each city a rating out of 100.

Melbourne’s score for culture and environment was one of the highest, 98.6, second only to Vancouver, which scored a perfect 100 in the category.

According to the EIU, Sydney’s ranking had climbed thanks to its: “improvement in its culture and environment score, reflecting an increased focus on combating and mitigating the impacts of climate change.” The report talks directly to the city’s ‘Sustainable Sydney 2030′ strategy, which was announced earlier this year by the City of Sydney and outlines goals to make the city “green, global and connected”.