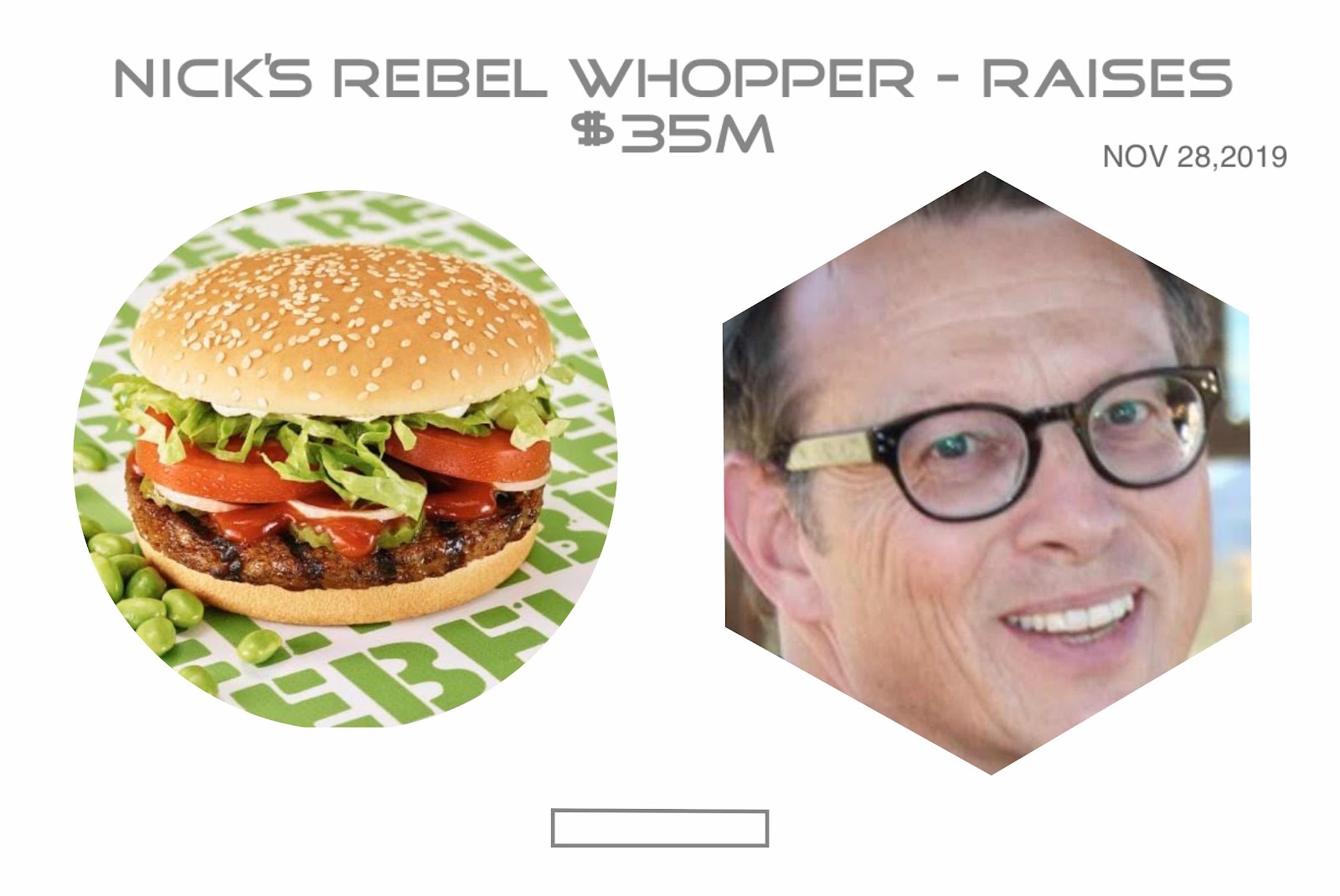 Nick ­Hazell – founder V2food  is pumped about having just raised  $35m Series A funding  on the back of the Vegan Hungry Jack’s  “Rebel Whopper” . V2 is in the hot space of the “meat free meat sector 🥩 with over half a million Whoppers have been sold in Oz – With the funding of V2 comes Li Ka-shing’s Horizons Ventures. Li Ka-shing  (Hong Kongs richest human – has backed companies including Spotify, Siri, Zoom and fellow meat-free meat start-up Impossible Foods. He sees massive growth for V2 in Asia!!

With this funding – V2 led by Nick and supported by fantastic investors is now gearing up for an Asian Push!

Nick understands the power of  leverage  – starting as a one man band who built a virtual team around him of the best scientific minds to help perfect the product.

He has now taken this model to the BC space – building a team of the best money minds to help perfect the global rollout of this scalable venture .

Phil Morle – a seasoned Aussie VC – of Main Sequence Ventures  said he was sold by the the vision of V2 solving the pain of having to feed 10 billion people by 2050.

The food production industry is a major growth area that Phil believes has massive growth potential for Australia .

“We have all the raw materials, the science and the farmers to build a fabulous new industry –