Here’s what you need to know about 5G – Beyond the hype, what are the promises and the risks? 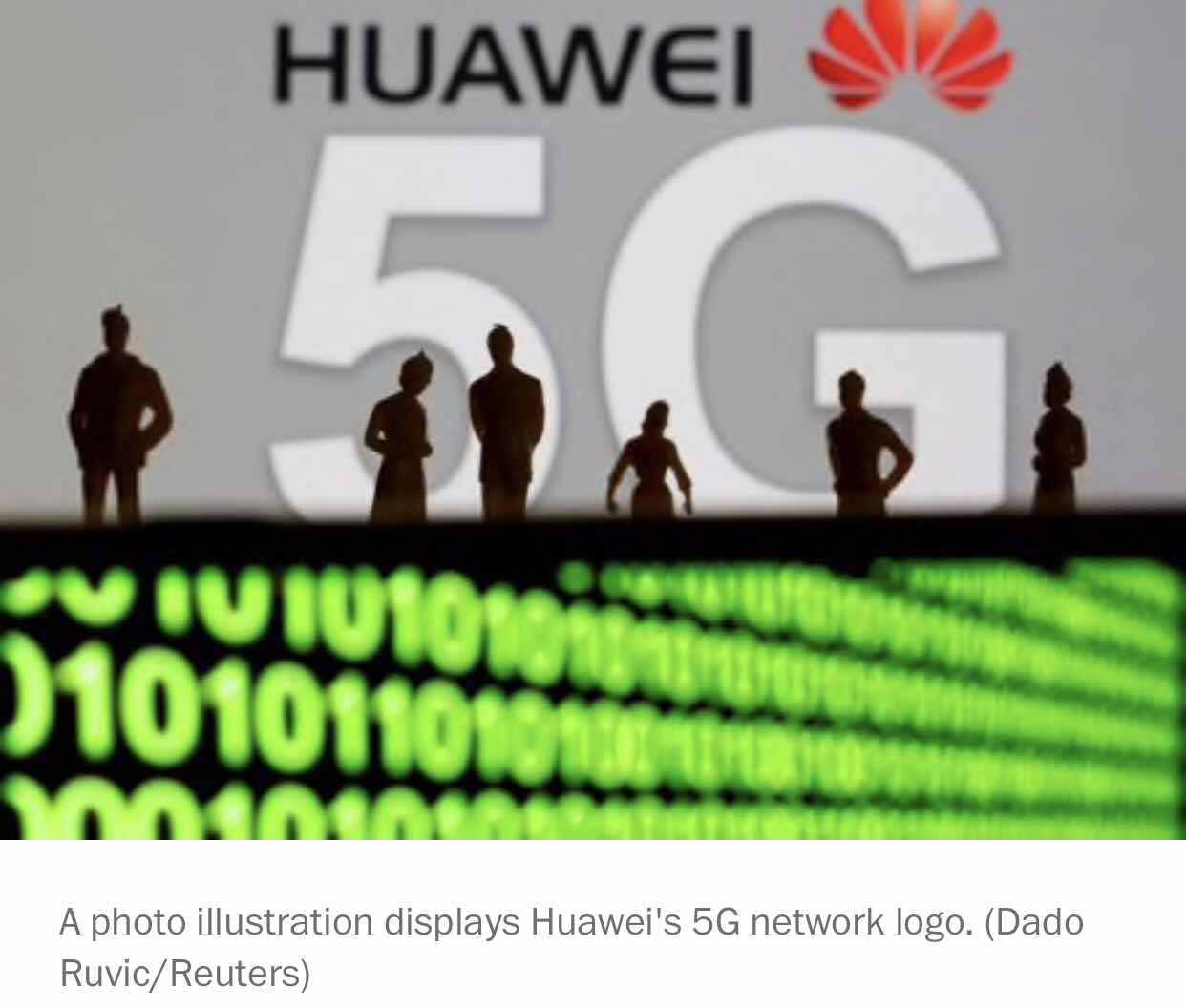 ( Rebecca Slayton is an associate professor at the Department of Science & Technology Studies and director of the Judith Reppy Institute for Peace and Conflict Studies, both at Cornell University.)

Here is a summary

“The race for 5G is on, and America must win.”  Trump announced last week last, announcing new federal initiatives to speed the deployment of 5G networks.

5G is the platform for tomorrow’s economy, transforming “everything from education to AI to medicine, but comes with  security risks.

Will banning components made by Huawei mitigate those risks?

Huawei Chairman Eric Xu recently argued that most consumers would notice “no material difference between” 4G and 5G technologies. Many U.S. tech experts share this view, arguing that it doesn’t matter whether the United States lags behind China in its 5G deployment.

The effects of 5G security by hackers will bring new cyber security and hacking dangers, depending on how it’s used.

U.S. and worldwide infrastructure and current telecommunications is as vulnerable as 5G and is  vulnerable to espionage and cyberattacks.

“such as disruption of a natural gas pipeline for days to weeks,”

The danger is that 5G will control massive numbers of machines — including autonomous vehicles, factory processes and much more.

This means that hackers could exploit vulnerabilities in 5G or the equipment used to control such systems, doing much more damage than is now possible.

Banning Huawei and ZTE will not decrease the security risk of 5G security hacks in fact it would do the opposite!

Finland’s Nokia and Sweden’s Ericsson — manufacture equipment in Chinese factories with partners linked to the Chinese Communist Party, so deploying 5G without some dependence on Chinese suppliers.

Most cyberattacks don’t come from compromised foreign products; instead they exploit known but persistent vulnerabilities, such as unpatched software and people who are easily phished.

Strategies that focus solely on nations and organizations that may pose a threat, while neglecting the social and technical vulnerabilities that attackers exploit, will inevitably fail.

Huawei is a major player and should be part of the global team working together with global protocols.