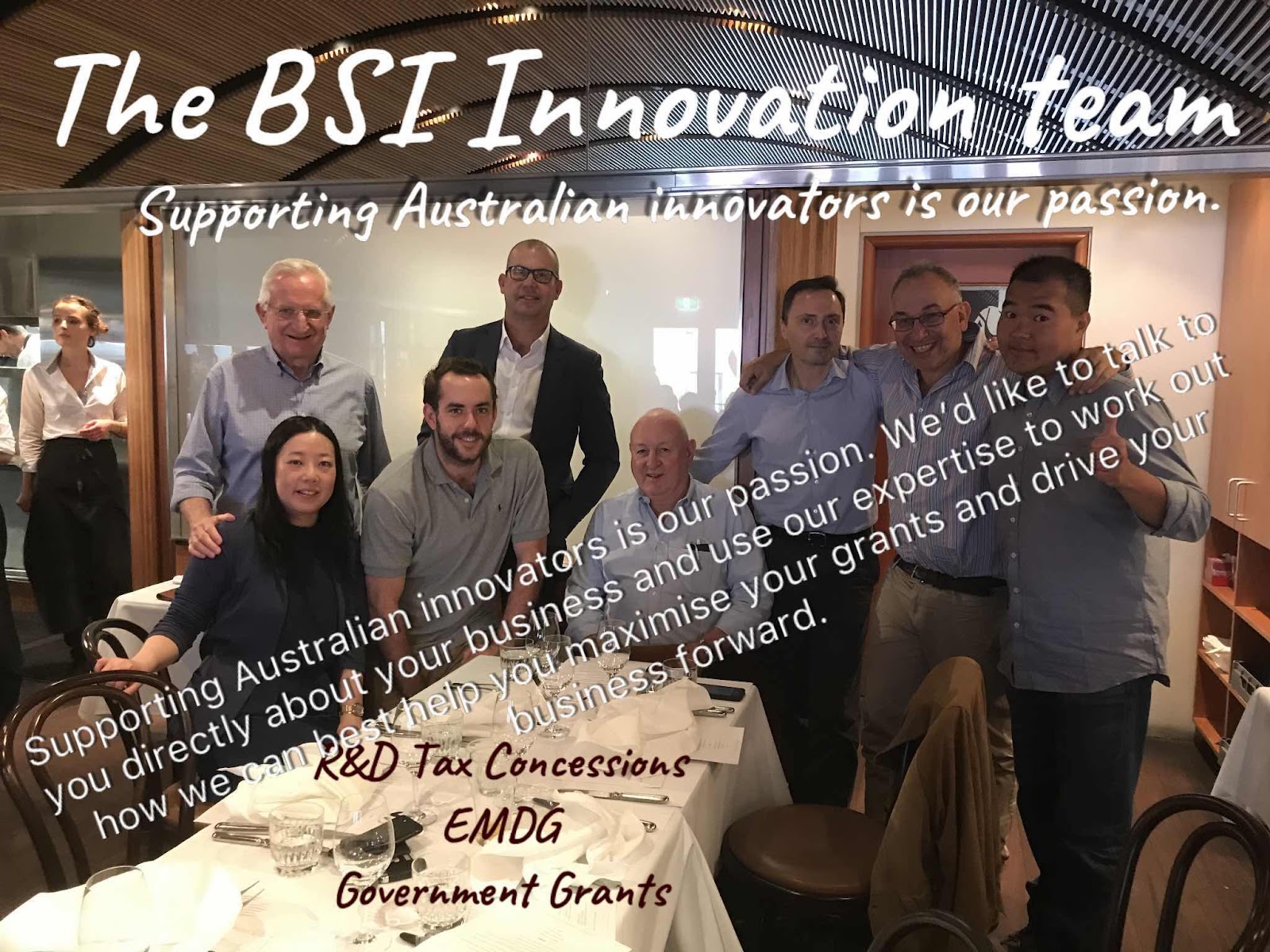 The R&D Tax Incentive (RDTI) is an amazing programme that has helped so many corporates grow through innovation, experimentation and giving them the opportunity to build on the edge – knowing that it is ok to fail – as the Government will partially support this risk – It has the back of the innovators.

If you are in a tax paying situation – you can get an after tax benefit of 16 cents in the dollar for every R&D dollar spent.

Legislation and bureaucracy is potentially jeopardising this brilliant programme – a beacon that other countries have used based on Australia’s success – and is  risking a growing number of businesses, stopping to using the program and not innovating in Australia.

Software claims under the research and development tax incentive (RDTI) have become increasingly contentious in recent years, with several companies noting changing interpretations of definitions in the laws and damaging audits conducted by the Australian Taxation Office.

There are also concerns that planned changes to the scheme, amounting to a $1.8 billion cut, could further hurt companies looking to conduct R&D in Australia. A Senate committee inquiring into this legislation is set to report back by the end of the week.

We are investing 100’s of billions in supporting me too businesses – surely the focus should be there to support the innovators that are prepared to take risks?

The RDTI is often too risky and difficult for many companies to access, according to Evado chief technologist Ross Anderson.

Evado is a Melbourne-based tech company that sells software for clinical trials to life science companies, universities and government organisations. The company currently has two Australian patents and one US patent for software architecture and had previously accessed the R&D tax incentive for its research work on new software architectures and information technologies.

But the company stopped accessing the RDTI in recent years after deciding it was too risky and onerous. This has led to some job losses and Evado losing some of its competitive edge, Mr Anderson said.

“We don’t do as much R&D now. We have to use internal resources, and where before it gave us funding to bring on technical matter experts and people from universities to help do some research, now that’s gone by the wayside,” Mr Anderson told InnovationAus.

“Our ability to remain cutting-edge and to engage with universities, we’ve basically had to drop that.”

The Government should be supporting Software Development and Innovation – and I believe they want to!!

Software technology has terrific upside benefits for companies and the country.

The Issue is with the definition of R&D

The issue lies in the definition of research included in the RDTI legislation, which is based on the Frascati Manual, and the dangers of an audit conducted by tax officials with little knowledge of technology.

Interpretations of the laws meant that any R&D being conducted had to be globally unique, putting many companies in a difficult position.

Effectively the test became stricter – it has to be globally unique. If it’s not – the ATO  can claw back anything from up to three years previously

This could put the company out of business.

The Spirit of R&D

“Because so much is happening in so many places simultaneously, the demonstration of something that is unique should be acceptable for it to be unique within the business. It is doing something which is producing a new product or service, preferably something that demonstrates that this research is going to improve the competitive edge of the business,” Mr Anderson said.

A number of other high-profile companies have also raised concerns with the current RDTI scheme and the proposed changes.

MedTech giant ResMed recently told the senate committee that the prospective changes would act as a “disincentive for investment in Australia”, and the company may be forced to consider other countries for further R&D

The government has recently flagged its intention to consider removing all references to the Frascati Manual in defining what an eligible software claim is in order to “avoid confusion”.

Denham Sadler from Ausinnovation suggests that AusIndustry should be tasked make the decision of whether it should or shouldn’t be in, not the ATO, who might know the tax laws but nothing about R&D.

Mick Lynch of BSI Innovation believes that  there should be case law of what R&D is based on eligible claims over the past 30 years.

“If you believe that you are Innovating and  producing a new product or service, preferably something that demonstrates that this research is going to improve the competitive edge of the business –

Make sure you record details of the project, the time of all people spending time on the project – and ensure you have contemporaneous records of your activity.”

Supporting Australian innovators is our passion. We’d like to talk to you directly about your business and use our expertise to work out how we can best help you maximise your grants and drive your business forward.